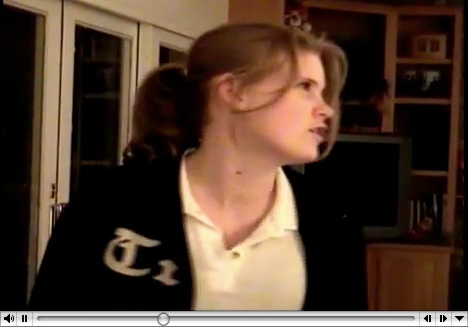 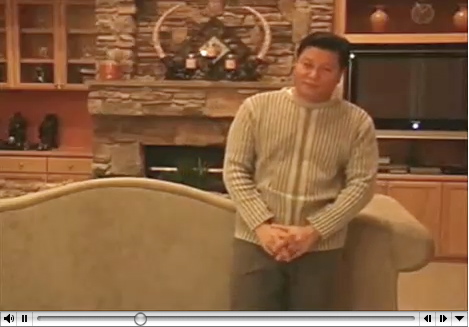 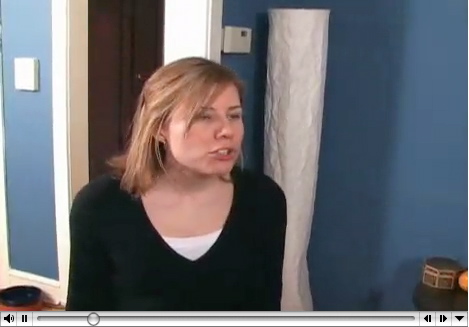 You’re Not My Father 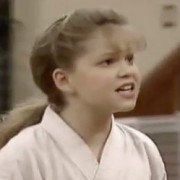 You’re Not My Father is composed of a sequence of recreations of a 10 second scene from the television show Full House, overlaid with sound loops from the scene’s original music. The crews who re-shot the scene were recruited through Internet message boards and Craigslist; each was paid $150. Instructions for shooting the scene and delivering the footage were issued to the crews. The project includes participants from Austin, Cincinnati, Chicago, Dallas, Denton, London, and San Francisco. You’re Not My Father was included in Slocum’s solo show More House which opened January 11, 2008 at Dunn and Brown Contemporary, 5020 Tracy Street, Dallas, Texas.

You’re Not My Father | Instructions for Participation

In an email he wrote to Helen Thorington (January 11), Slocum describes the difficulties he had finding participants for the project:

Originally I was posting on Internet message boards for Full House, fan film making, and other related topics offering $80 for each completed video, hoping I could get about 18 videos. But nobody was taking the offer so I increased it to $150 and accepted that I had to reduce the number of videos. I ended up having the best results with Craigslist. You can’t post an ad to multiple cities, so I rotated the ad between different locations.

I gradually built a list of people willing to participate, which was complicated to maintain since people frequently expressed interest and later stopped responding to my emails. Most participants did not meet the deadlines I set. I received the first video in early November, and the last three in early January, less than a week before the launch date.

He then goes on to describe the formal challenges he faced:

Originally, I’d wanted the voicing of the dialogue to be so close to the original that it would maintain the hypnotic rhythm of the mockup loop I had created. I specified this in the documentation, but nobody could do it well enough, and the sound from the reshoots didn’t maintain the rhythm of the original concept. I was concerned that the piece wouldn’t work until I had the idea of overlaying the original audio onto the reshoot audio. This maintained the rhythm and emphasized the room reverb (and space) from the reshoots.

I found that the key to making the piece work out was subtle changes. Very slight timing changes made a big difference, equalization of audio, selection between two slightly different takes… Also some of the reshoots did not work aesthetically, but after a lot of experimenting I found that changes in color saturation of the clips could fix problems without changing much about the original authorship of the reshoot. I could bring out colors in dull clips, and control overly complex clips. I also discovered that the transition from under-saturated clips to over-saturated clips can be interesting.