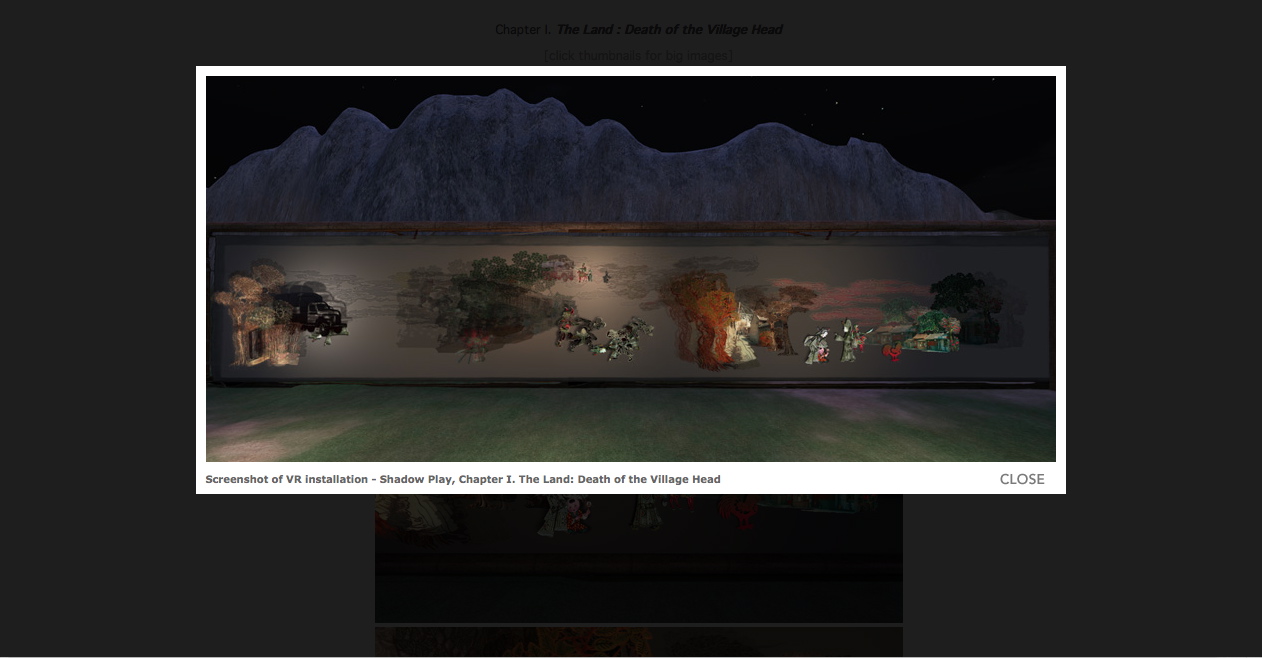 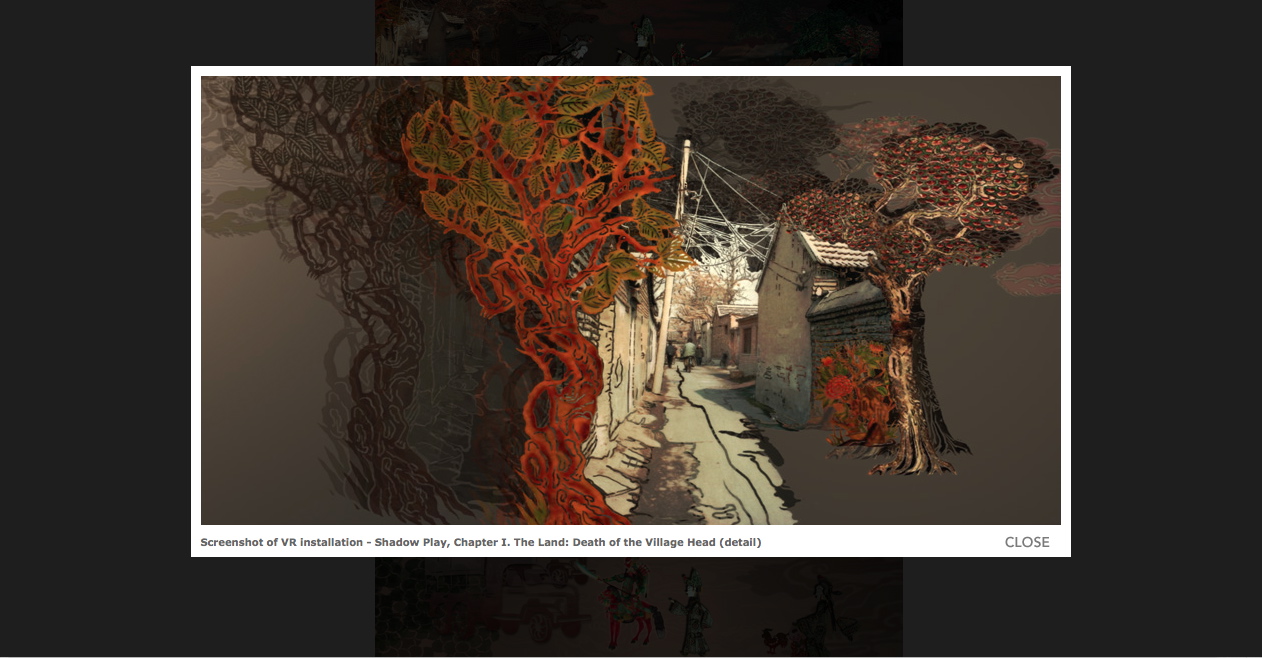 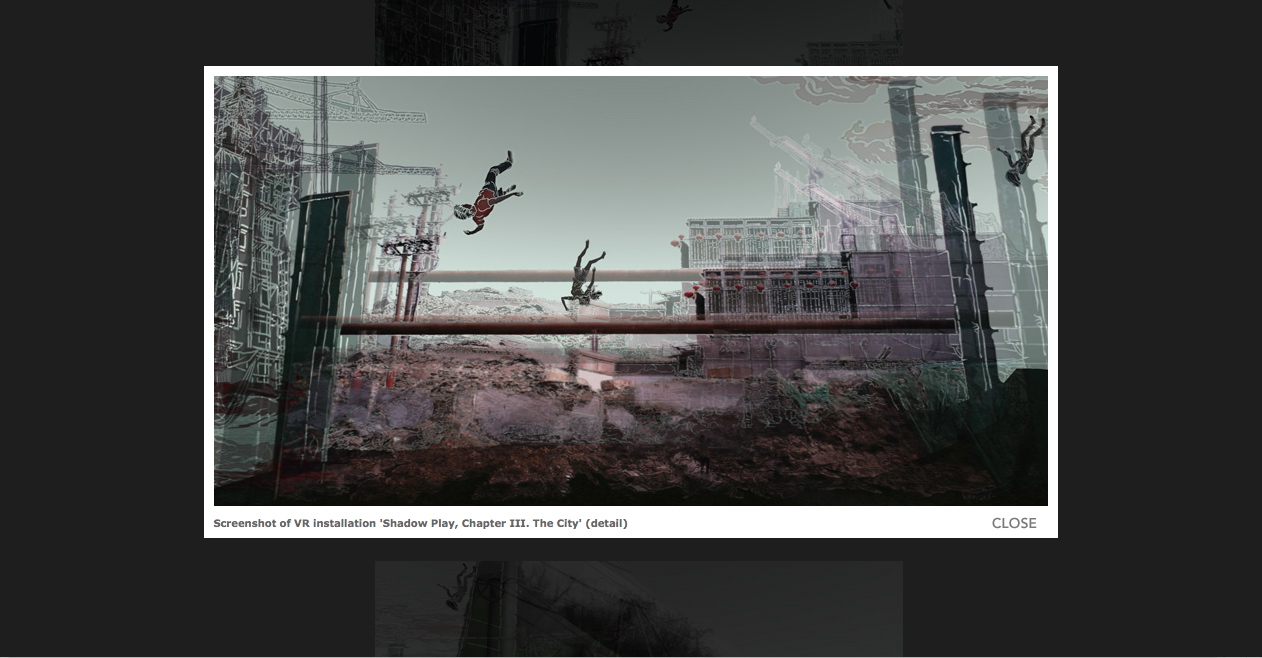 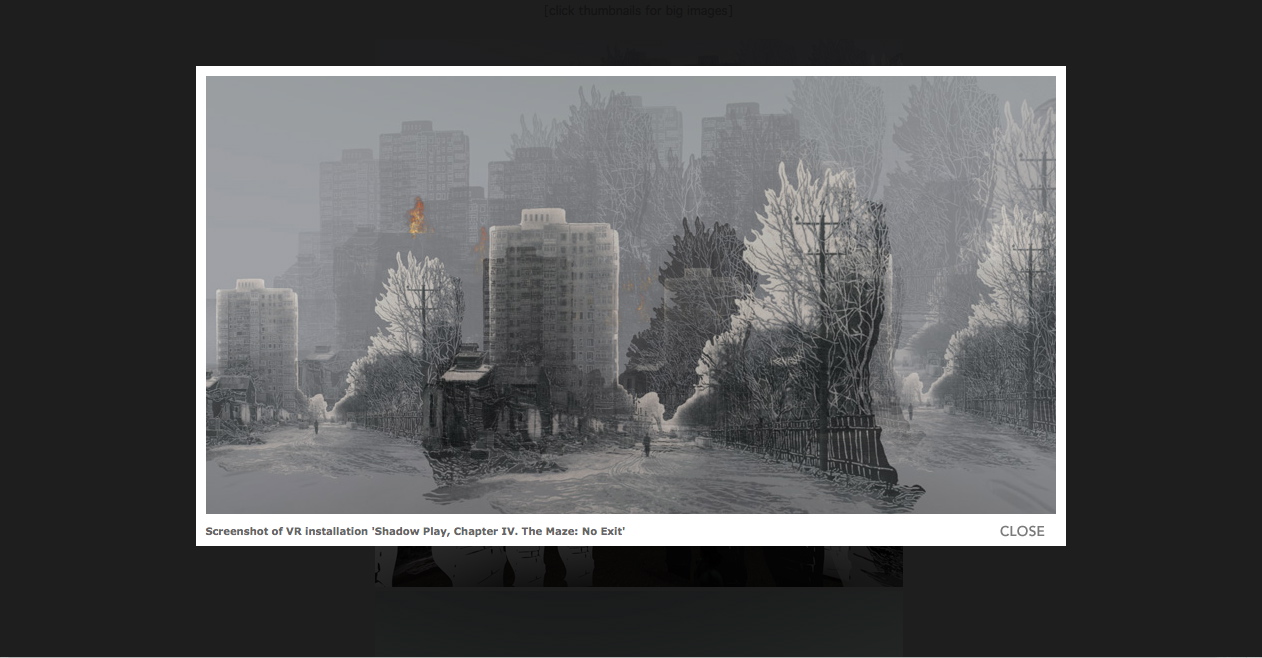 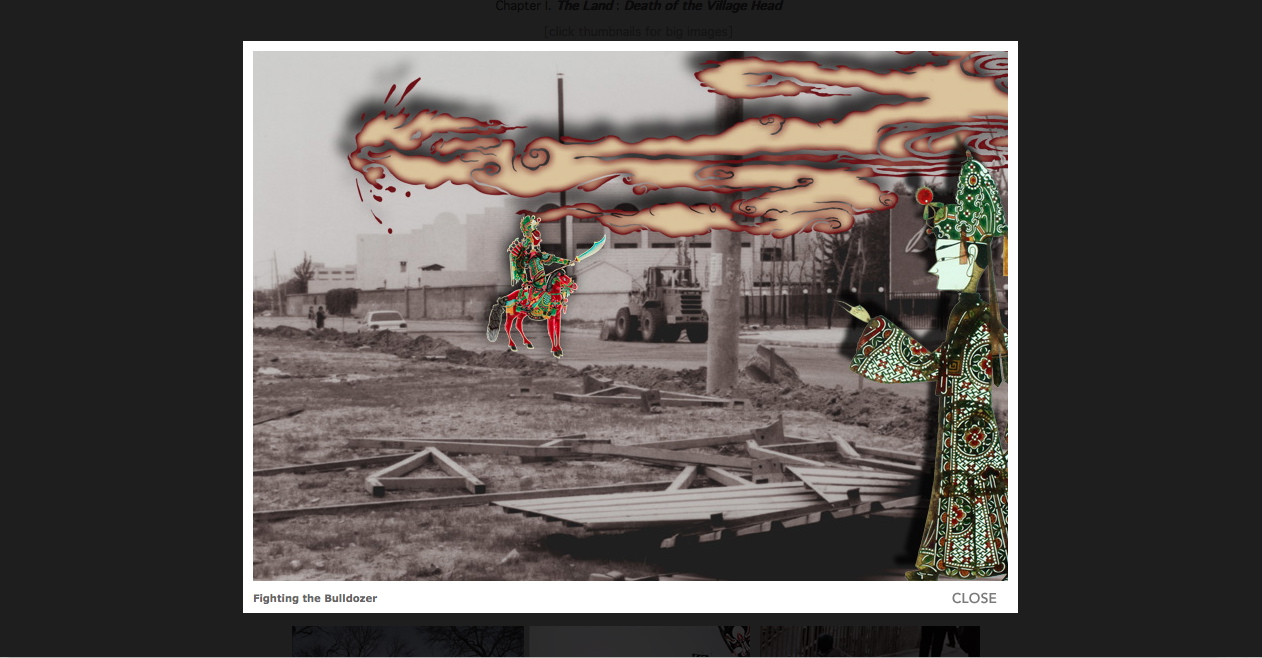 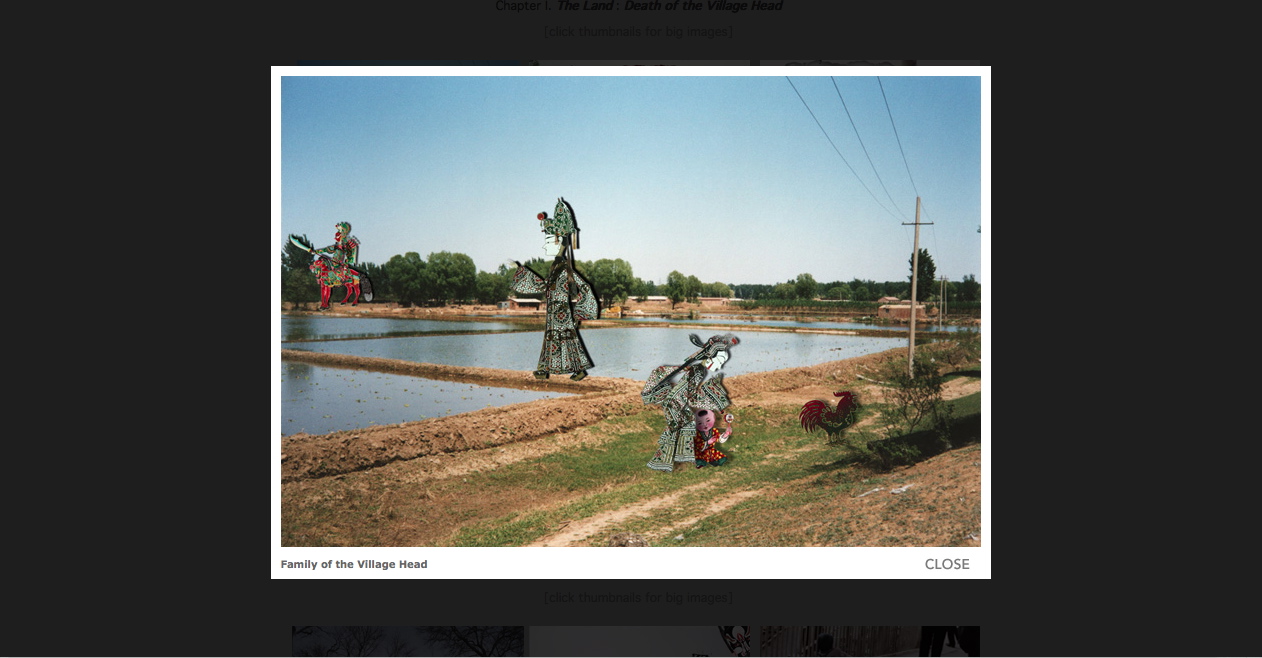 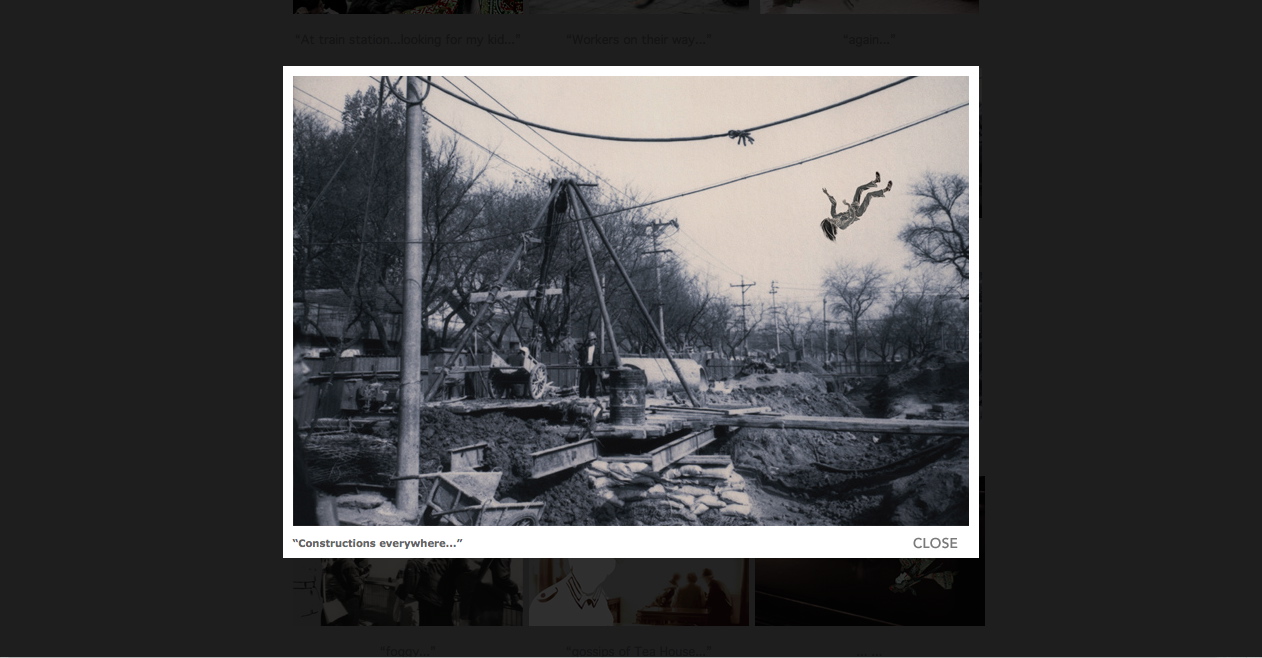 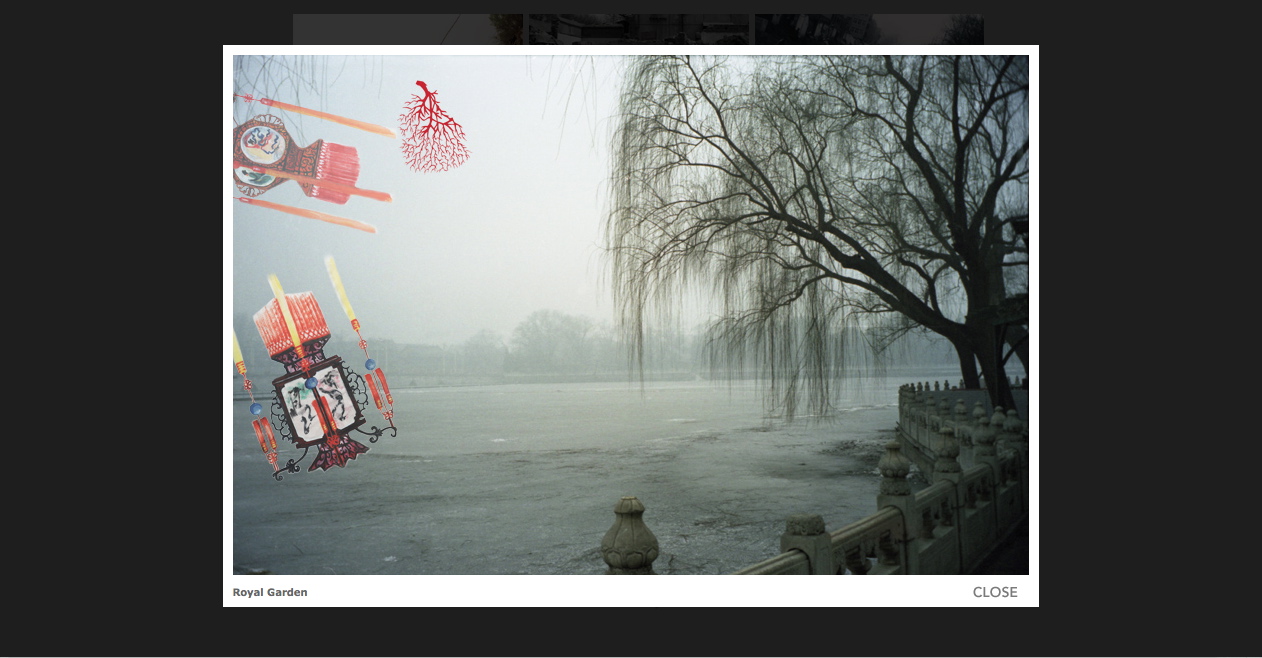 Tales of Urbanization of China 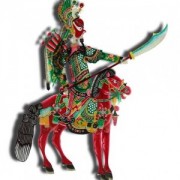 Over the past few decades China has been urbanizing at an astounding pace. In 2013, the People’s Republic unveiled its plan to relocate 260 million people from China’s countryside to one of 21 “mega regions” by 2020 (cbsnews.com). Such a significant shift will undoubtedly transform China’s national character, which has been predominantly agrarian for millennia. Shadow Play weaves three interfaces, Virtual Reality (VR), Augmented Reality (AR), and Physical Reality (PR), and combines the past and present – through time-honored imagery, paint, shadow play, and new media technologies – to immerse participants in the realities of contemporary China.

Download and install Second Life for your desktop or, if you’re in China, the Layar app for your mobile devices.

China: Living Between Real and Unreal