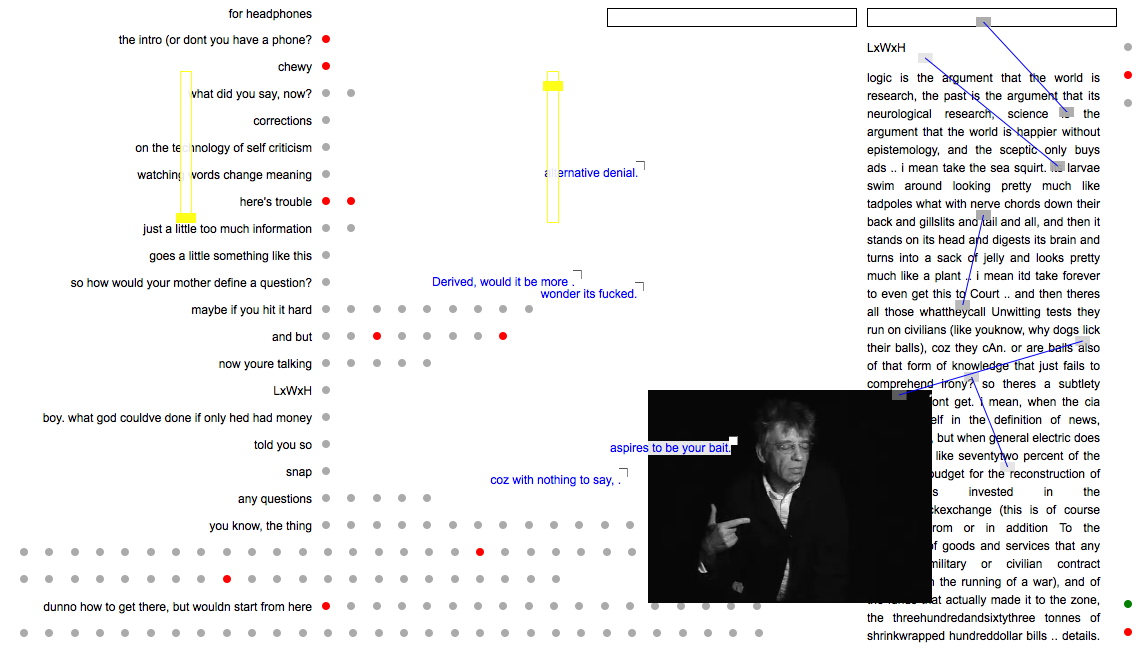 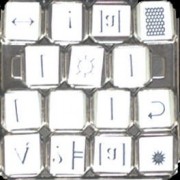 Either/Or performed the world premiere of Public Works at ISSUE Project Room on June 23, 2012. For any standard instrumentation (string trio or quartet, wind quintet, whatever) playing standard repertoire. Having chosen a piece from repertoire, each player to play other than their usual instrument (first violin to play cello, for example), and play only those notes they deem necessary (because they give the player an opportunity to change their mind, because they make other notes possible, or for some other reason other than their mere existence). Once started, there should be no attempt to synchronise time.