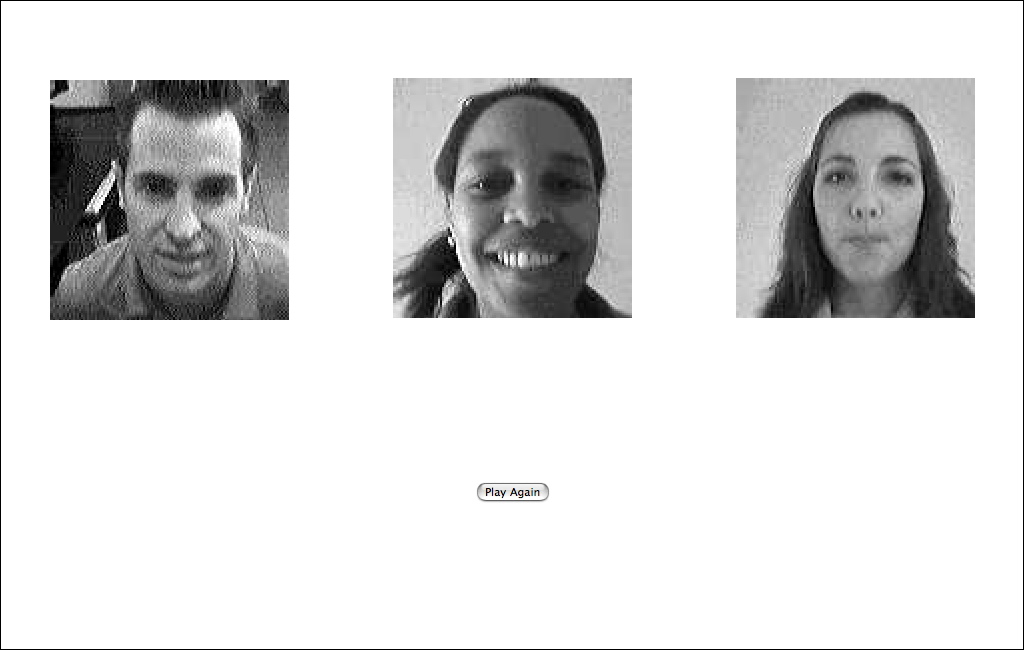 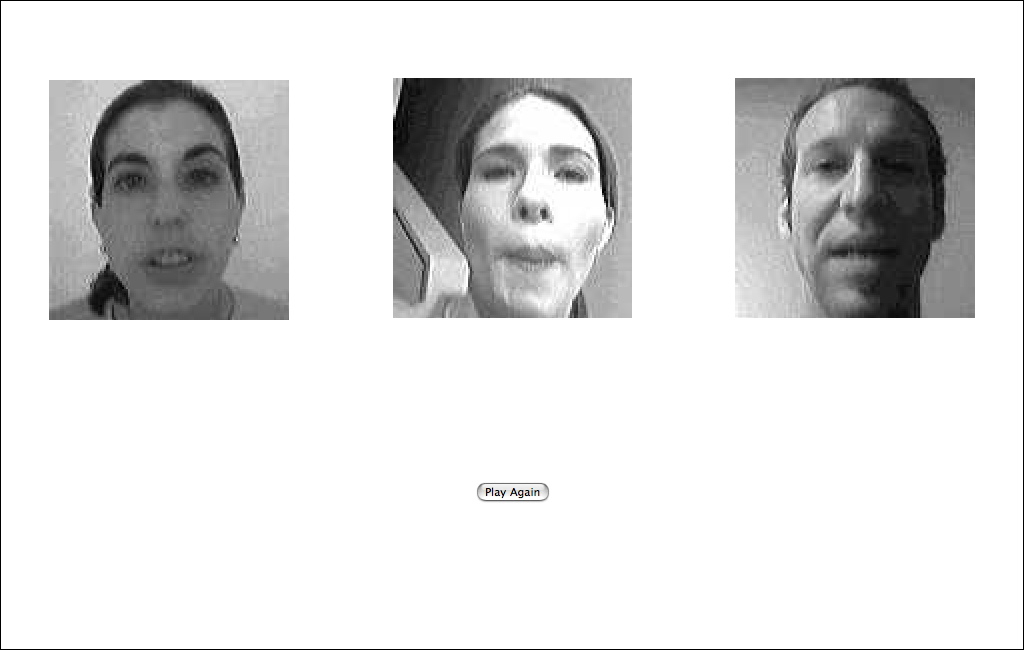 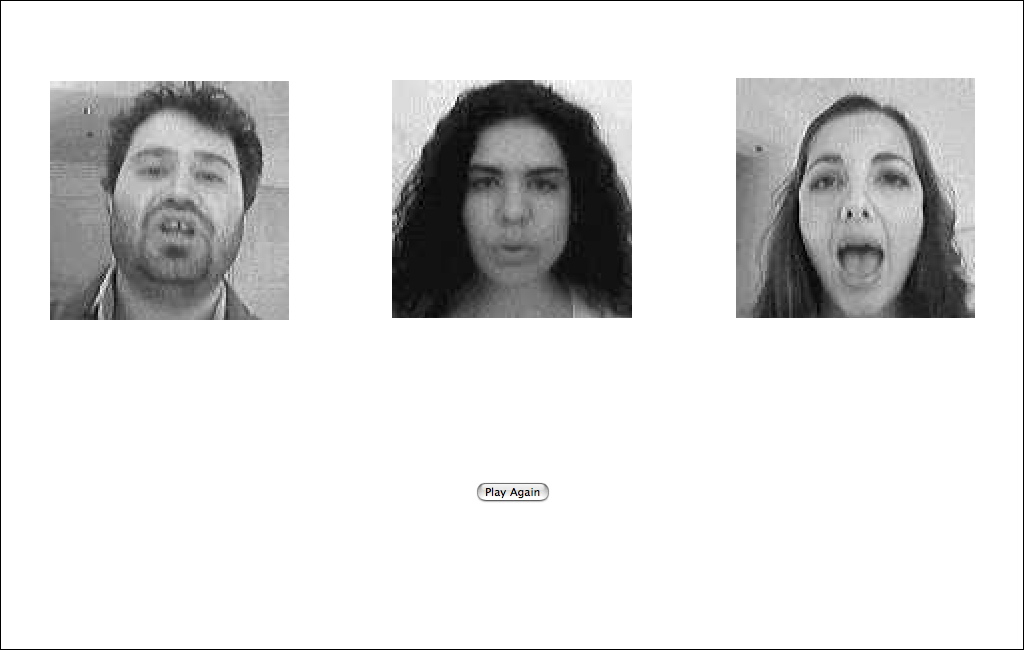 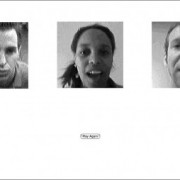 Poetic Dialogues 1.0 is constituted by 18 different flash movies made with a high-tech wristwatch camera. Each flash movie has a sequence of images taken frame by frame of people reciting a verse that I previously wrote. So, even when I employed a sophisticated machine to do this work, the process was the same that was used at the beginning of cinema. When you enter the project you will see 3 different faces that establish a dialogue between them. The interaction among the characters generates a poem. Also, the number of different poems/combinations that you can get is 216. This metaphorical process of using a watch to create dynamic poems was taken from a previous work called ‘the poetic clock’, a machine that converts time into poetry which generates 86.400 different poems daily.

This Flash work has been preserved with Ruffle by the Electronic Literature Lab in June 2021. When it launches, a play button may appear that you will need to click; after launching it, the work may take time to appear.