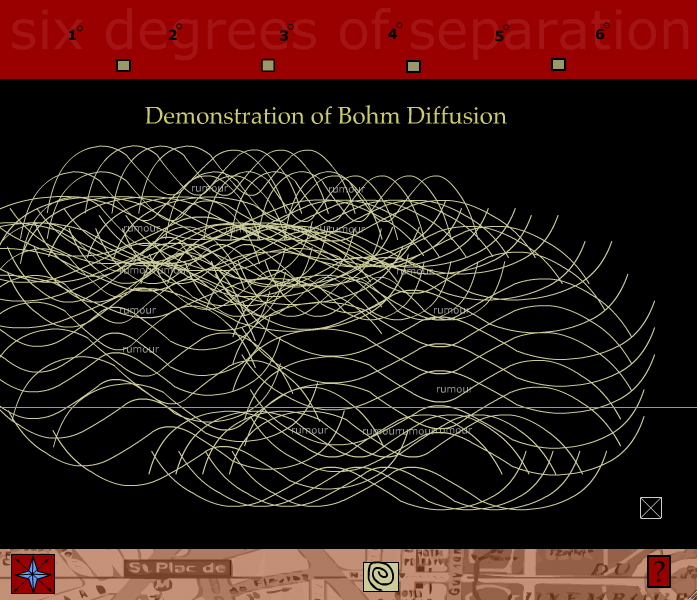 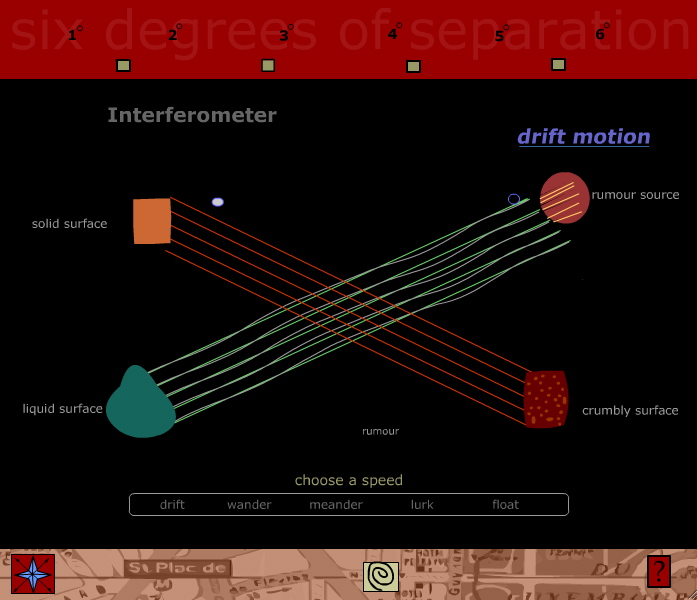 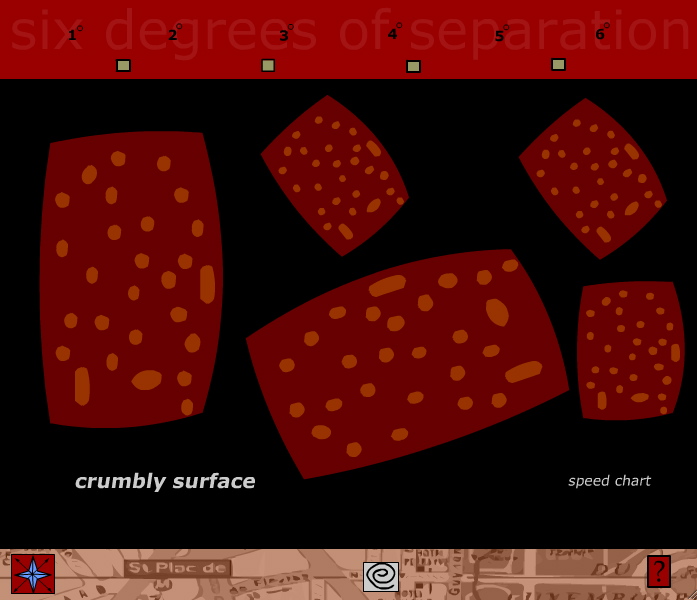 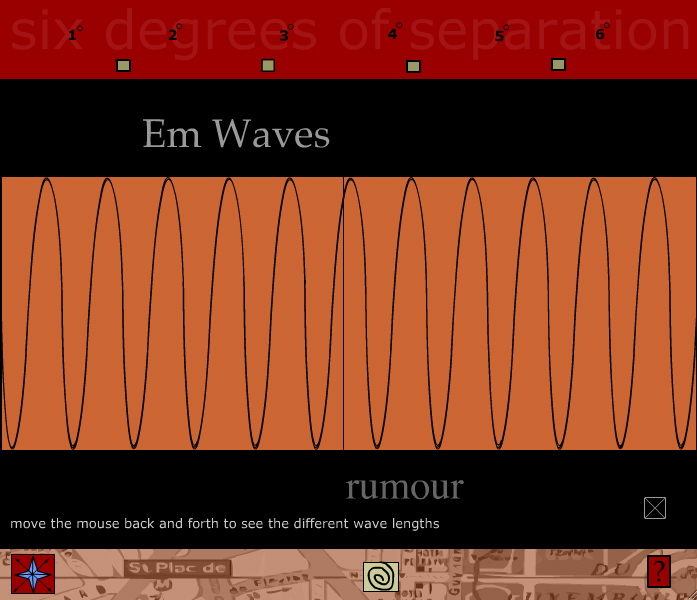 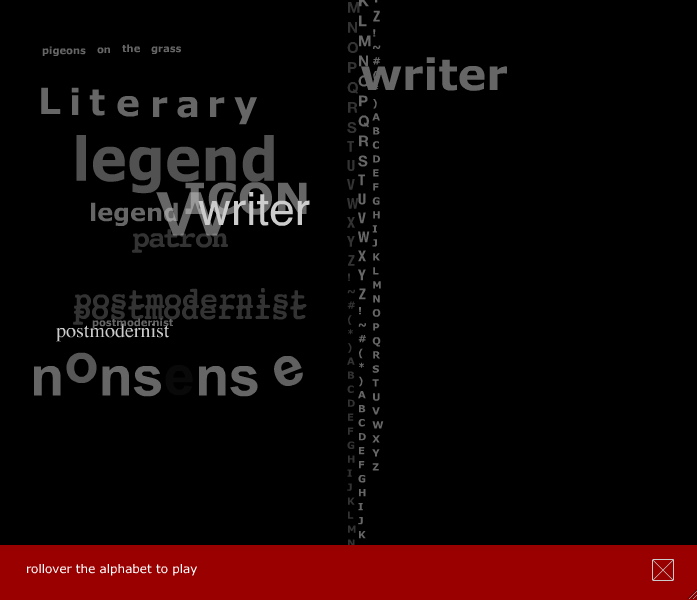 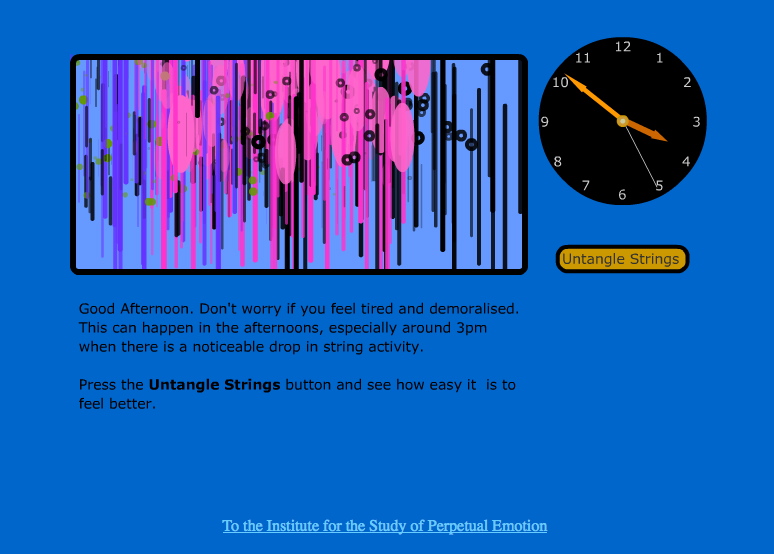 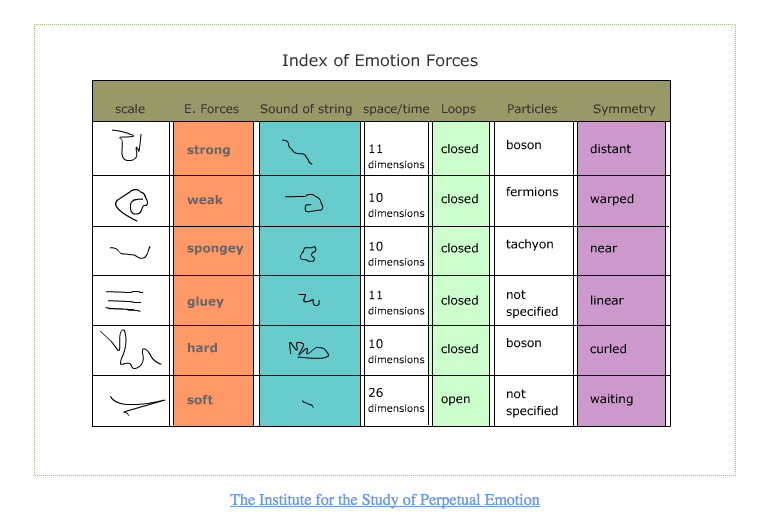 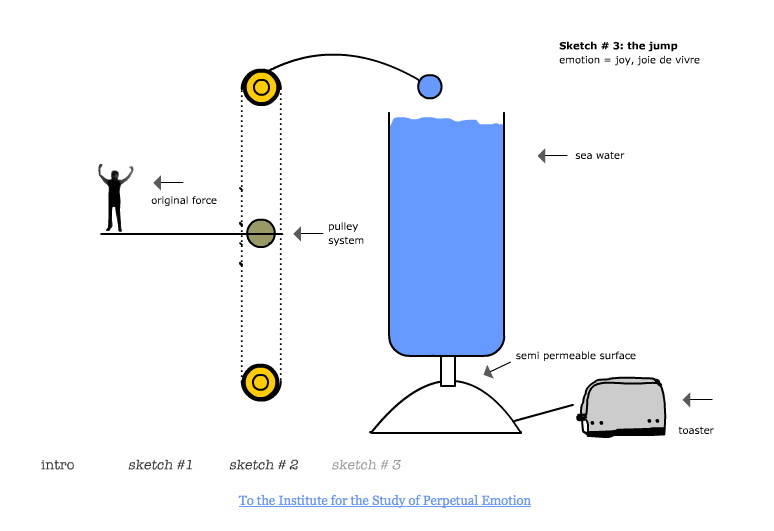 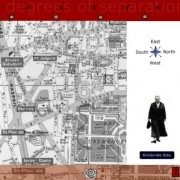 The Museum of Rumour is a ‘fictive’ work that presents ongoing ‘pataphysical’ research into the study of rumor. It is a sort of ‘gay science’ of multiple and contrary theories — from the physics of motion to the theory of six degrees of separation — in this case from Gertrude Stein, a major figure of rumor. Other fictive works in the Studio are The Perpetual Emotion Project, an investigation of emotions as relays and vibrations (according to Superstring Theory, emotions are the fifth force — after gravity); and Journey to the C/enter, a series of field logs (flogs) collecting evidence of Jules Verne’s rumored journey to the Antipodes.

Several works have been emulated with Conifer by the Electronic Literature Lab in July 2021. Click below to view
Institute for the Study of Perpetual Emotion
Museum of Rumor