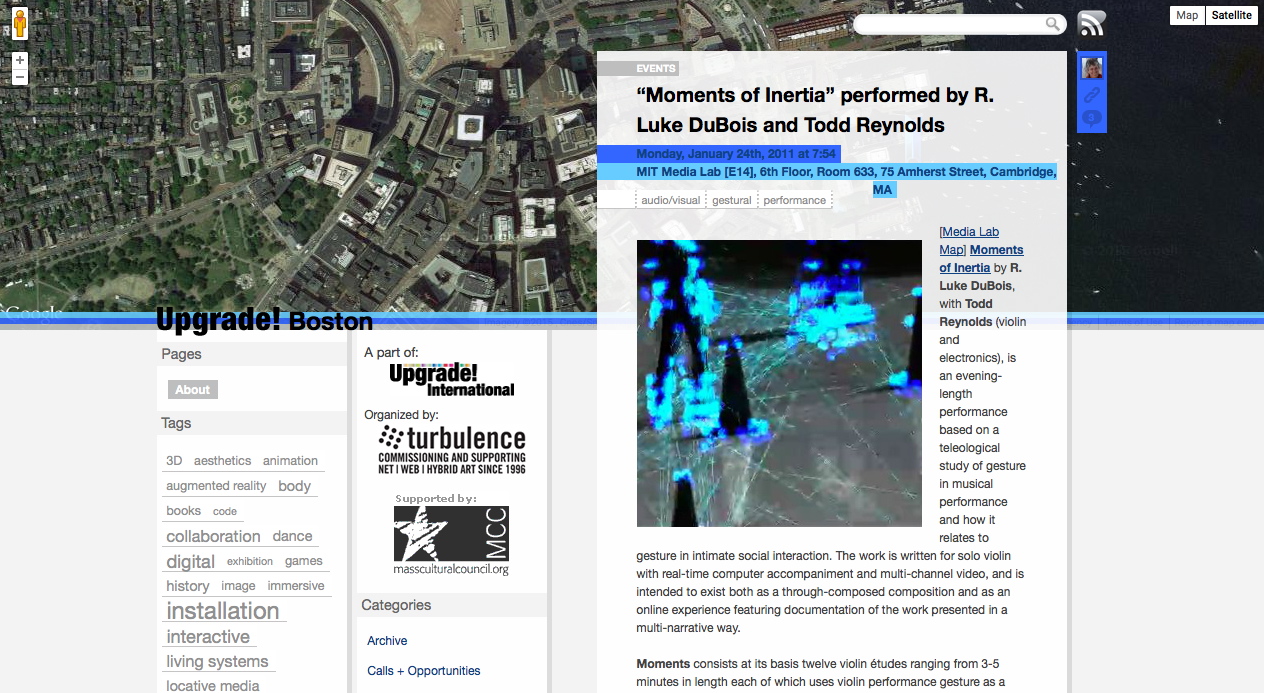 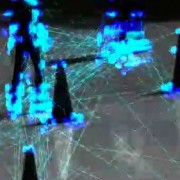 Moments of inertia are ways of describing an object’s resistance to change. To take a simple example, we can compute how much force it would take an already spinning wheel to change direction, depending on where and in what manner we apply pressure. Looked at from a certain way, this value is analogous to an object’s mass; the higher its value, the more effort required to effect change upon it. In this piece, I’m looking at the problem of calculating moments of inertia metaphorically. Rather than examining a plane and discovering how much effort it would take to spin it, or looking at a cylinder and figuring out how to reverse its direction, imagine if we could discuss this phenomenon as a social one. How much effort does it take to change your life’s direction? How do you calculate the inertia of your relationships or your career? How do you determine the effort required to move across the country to be with someone you love, or move three barstools down to talk to someone you find attractive? What is the resistance value of making eye contact, or of saying you’re sorry? Even in a society that prides itself on mobility, we all have our moments of inertia.

The score for this piece consists of a series of twelve short works for violin and electronics written using algorithmic techniques derived from different mathematical equations in which moments of inertia play a role. Written with the unique talents and musical voice of Todd Reynolds in mind, the piece makes extensive use of delays and looping, with the electronic textures drawn hermetically from the sound of the violin during the performance. The video accompaniment consists of a series of high-speed video clips shot at three hundred frames per second, shuttled and manipulated by the musical gestures of the violinist.