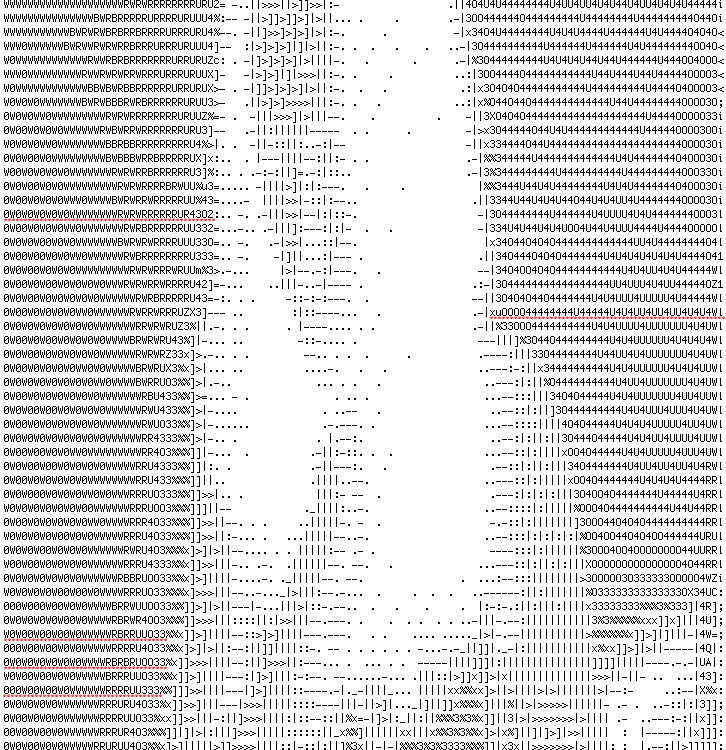 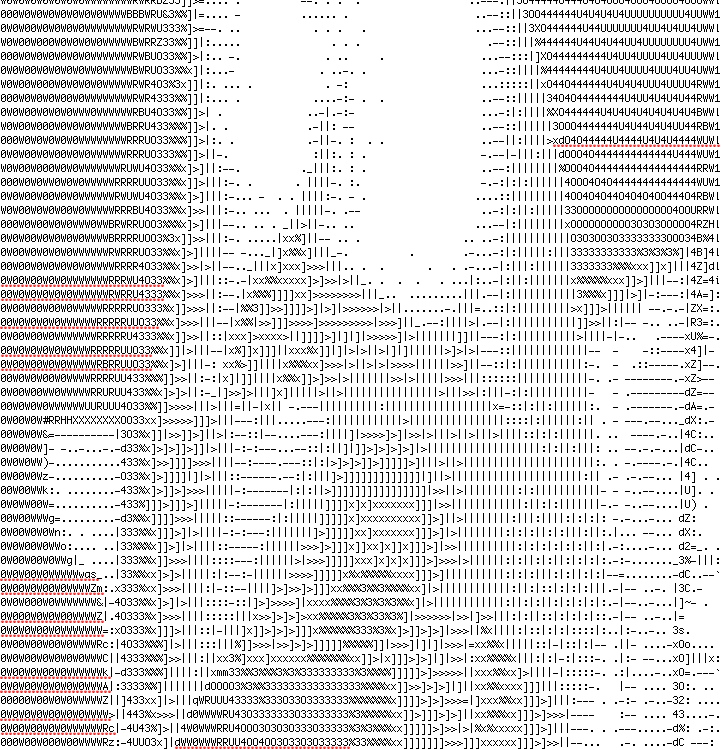 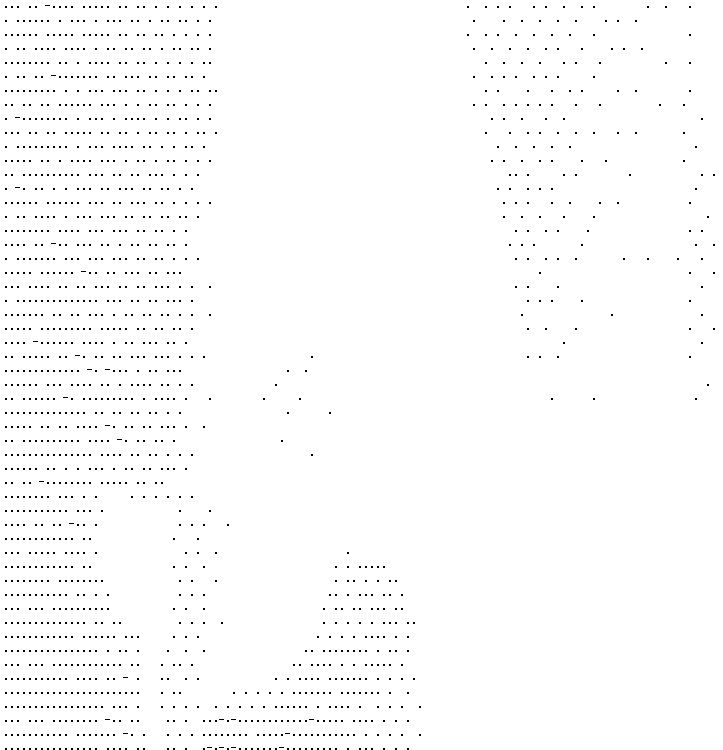 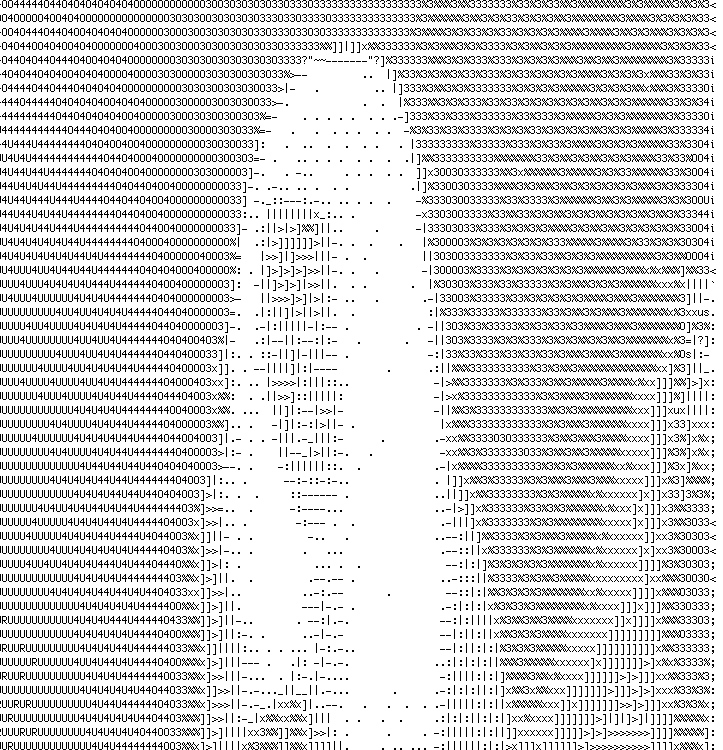 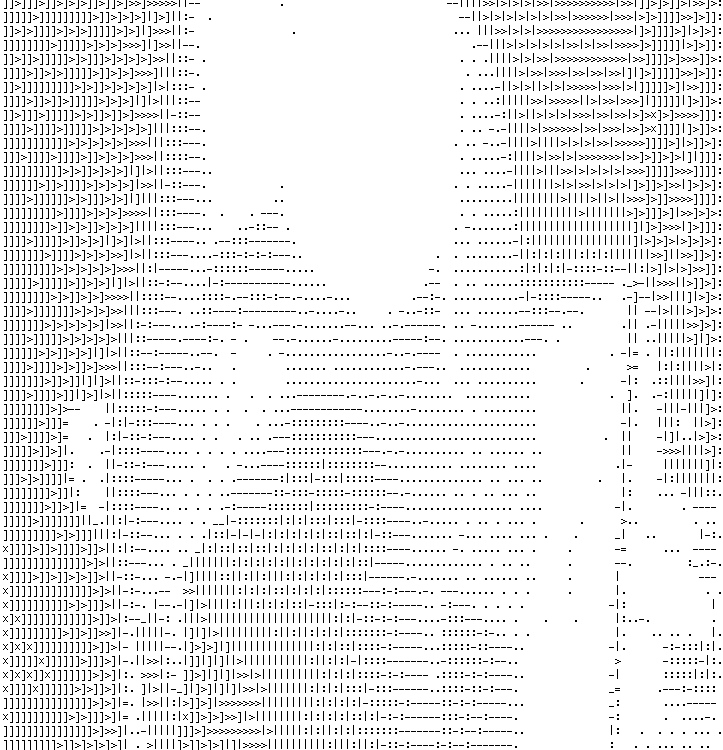 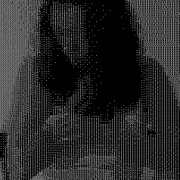 “Memoryflesh 2.0” is an assemblage of media montages — driven by live “fake suturing” performances — that tells a variety of stories about the human genome’s emergence as a voice of scientific authority. The project’s purpose is to generate a concrete, bodily response to this disembodied, public process. “Memoryflesh 2.0” records the social drama surrounding the completion of the Human Genome Project and brings sciences’ focus on DNA sequencing — the ultimate data body — the fore.

While little is understood about the practical labor and procedures used in the sequencing of DNA, the authority it wields is seen in the public imaginary everywhere. Ludin challenges the notion that DNA is the kernel that determines our individual selves, from body to mind. She records live motion — through bend sensors interfacing with MAX — in order to generate a combination of events that trigger, assemble, and mix media from an online database.

Ludin’s fake suture assembly sessions will be broadcast via streaming audio and video, and then archived with the online database of collected source material. Stay tuned for performances.

This piece is no longer accessible.

DNA has become as powerful a force in popular culture as it is in the sciences, for better or worse. Some may go so far as to say that the power attributed to the double helix in the social imaginary is unrepresentative of current scientific positions. Whether or not one sees the ‘Genetic Revolution’ as a real worldview shift, it would be difficult to find many aspects of daily life that have not been touched in some way. The interactions between pop culture, public policy, and the industrial management of genomic research are the subject of Memory Flesh 2.0, a new project by artist Diane Ludin commissioned by New Radio and Performing Arts. The second in a series of works by Ludin to explore the place of genomics in the popular imagination, Memory Flesh 2.0 juxtaposes images and text from the ongoing narrative of the genomic project, sound bites from public officials, and video of a live performance of the artist seemingly stitching different parts of her body. With recent events in the US involving artists and biotechnology, it’s not hard to see how genetic policy can impact a body without manipulating even one gene.