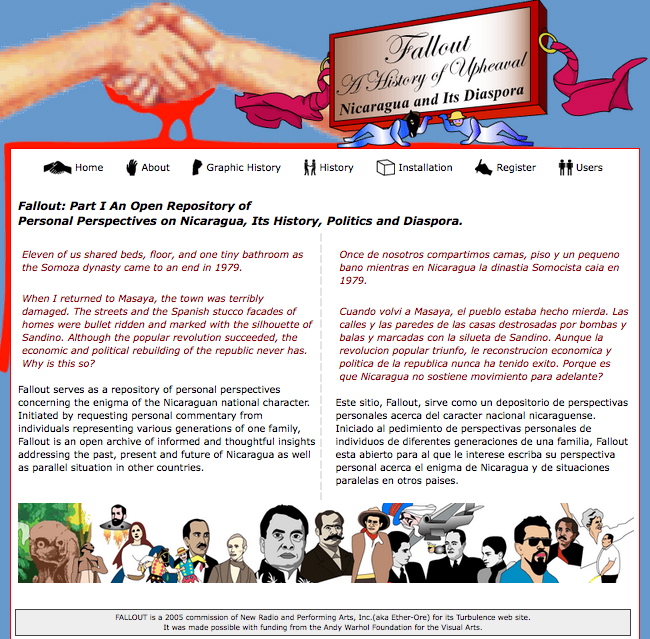 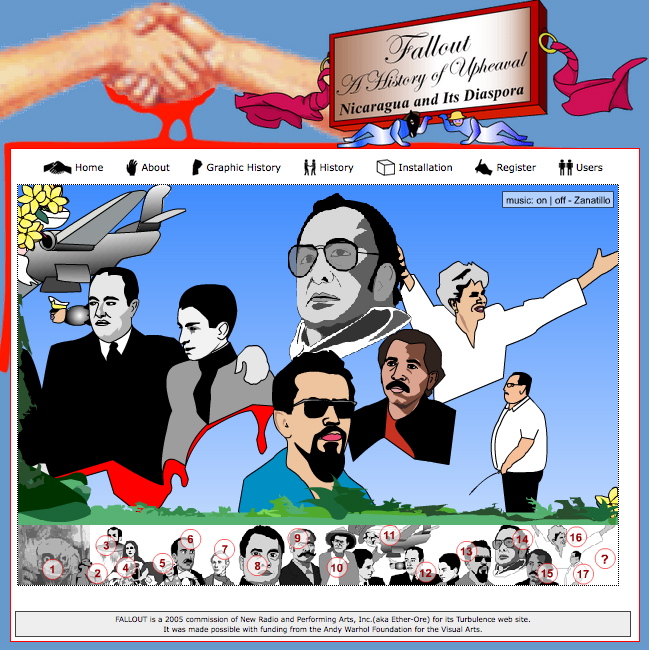 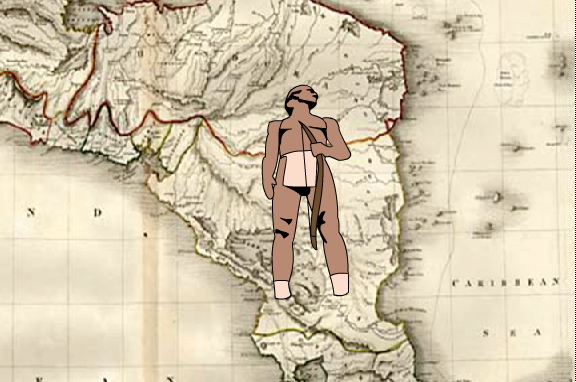 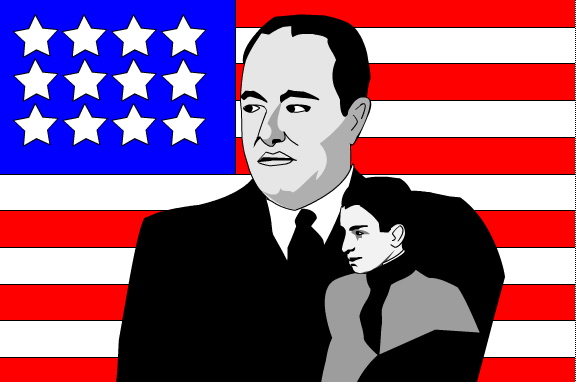 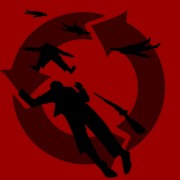 “Eleven of us shared beds, floor, and one tiny bathroom as the Somoza dynasty came to an end in 1979. When I returned to Masaya, the town was terribly damaged. The streets and the Spanish stucco facades of homes were bullet ridden and marked with the silhouette of Sandino. Although the popular revolution succeeded, the economic and political rebuilding of the republic never has. Why is this so?”

Today, Nicaragua is once again on the brink of political and economic disaster. Initiated by requesting personal commentary from individuals representing several generations of a single family, “Fallout, Part I: An Open Repository” was then opened for submissions by anyone concerned with Nicaragua or other similarly imperiled nations.

The site presents a written and graphical history for those not familiar with Nicaragua and utilizes collaborative software to investigate the enigma of the Nicaraguan national character. “Fallout” potentially serves as a case study of the lasting effects of globalization and U.S. interventionist policies upon developing nations.

A Java-enabled browser is required. Submissions are not longer possible due to the site being hacked.

Looking at a map, Central America appears as a link connecting the massive North and South American continents. Sandwiched between Honduras and Costa Rica, at the center of this connective tissue, is Nicaragua. Like many places situated between such large and often opposing forces, its history contains many narratives of conflict and migration. To investigate these contentious histories, New Jersey-based artist Ricardo Miranda Zúñiga has created Fallout, a project that uses the web to redirect the grand narratives of Nicaragua through the identities of historical figures and the site’s visitors. Personal recollections augment, disrupt, and coexist with stories of socialist revolutions and US interventions. The internet-based work will also inform a new installation by the artist at Momenta Art, in Brooklyn, from 9 December through 23 January. The physical manifestation of the project, titled ‘Fallout: What’s Left,’ will feature specially-commissioned propaganda posters, a new video game, a mini FM radio station, and free voice-over-internet phone calls for migrants separated from their families during the holidays. Viva la historias colectivas!”