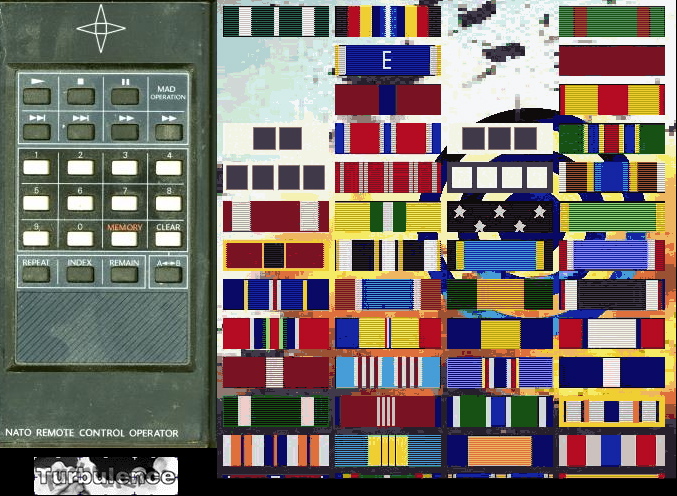 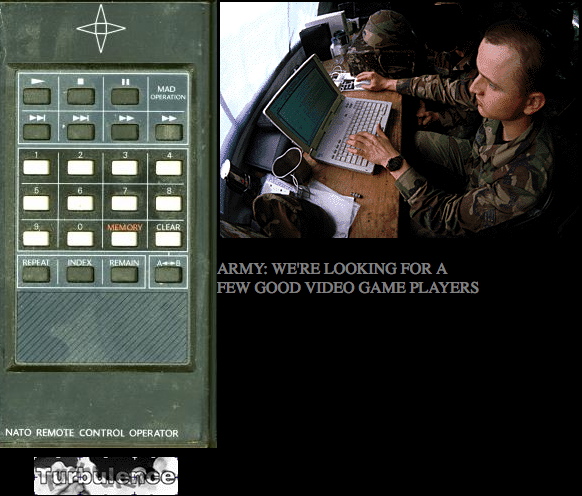 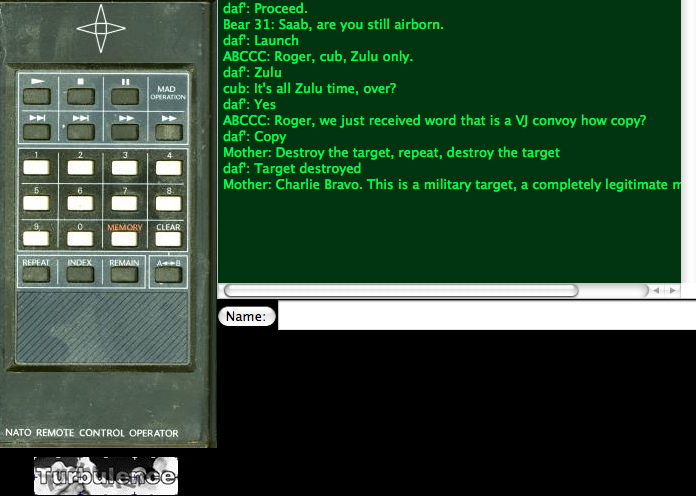 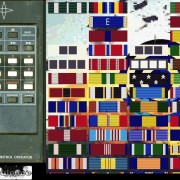 Commission Control draws upon divergent representations of contemporary warfare. Begun before the escalation of war in the Balkans, this work responds to the anti-social imperatives of war industry, and to the relationship between military industries and the media. With regard to the ongoing conflict in Kosovo, the authors’ perspective is not neutral, but above all their aim is to focus attention on the war in Yugoslavia, encouraging people to investigate beyond the blind suppositions of ‘clean’ war that are so prevalent on television in the United States.

The pattern of remote, high-speed, pyrotechnic violence must not be understood only through the sanitized analytical abstraction of attack chronologies, not only through filtered announcements from press secretaries and generals. Having engineered the virtual absence of impartial reporting from the field, the Pentagon portrays the grave toll of warfare as inevitable, calculable. The artists are largely unconvinced by the rhetoric of moral imperative that is trotted out for each successive war. It is largely through the ineptitude and lack of vision of foreign policy that nations have recently found themselves in these supposedly noble ‘humanitarian’ war efforts. Notwithstanding the potential consequences of non-intervention, a pacifist position must be presented coherently to the public.

Needs Java Plugin. If the applet doesn’t work in your browser, go here.