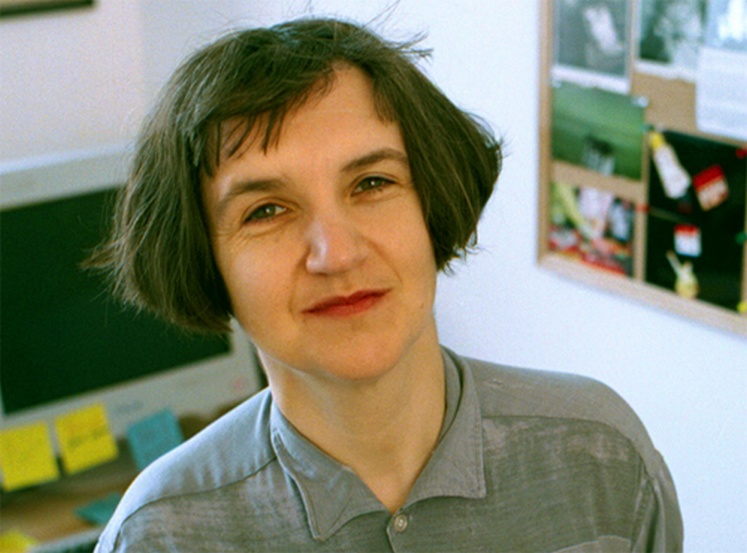 Zoe Beloff grew up in Edinburgh, Scotland. In 1980 she moved to New York to study at Columbia University where she received an MFA in Film. Her work has been featured in international exhibitions and screenings; venues include the Whitney Museum of American Art,Site Santa Fe, the M HKA museum in Antwerp, and the Pompidou Center in Paris. She has been working with the Christine Burgin Gallery on a number of artist projects that include books and prints. Zoe works with a wide range of media including film, projection performance, installation and drawing. She considers herself a medium, an interface between the living and the dead, the real and the imaginary. Each project aims to connect the present to past so that it might illuminate the future in new ways. Her most recent completed project is The Days of the Commune. She is currently working on a new project called the “The IFIF” (Institute for Incipient Film) about Eisenstein and Brecht in Hollywood and films they might have made. She has been awarded fellowships from Guggenheim Foundation, The Foundation for Contemporary Arts, The Radcliffe Institute at Harvard and the New York Foundation for the Arts. She is a Professor in the Departments of Media Studies and Art at Queens College CUNY.