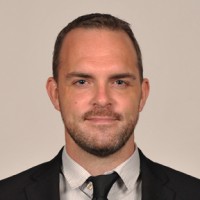 Owen Gallagher is a designer, educator, musician and entrepreneur originally from Dublin, now living in Co. Donegal, Ireland, where he is an Assistant Lecturer of Design and Creative Digital Media at Letterkenny Institute of Technology. He is a graduate of the University of Ulster, where he received a Masters Degree in Design Communication with distinction in 2007. He holds a Higher Diploma in Research Practice, a Bachelor of Design in Digital Media and a Diploma in Graphic Design from LYIT, as well as an Associate Diploma in Music Performance from the Victoria College of Music, London. Owen is also the founder and Creative Director of CHI Media, a graphic, web and digital media design agency based in the north west of Ireland.