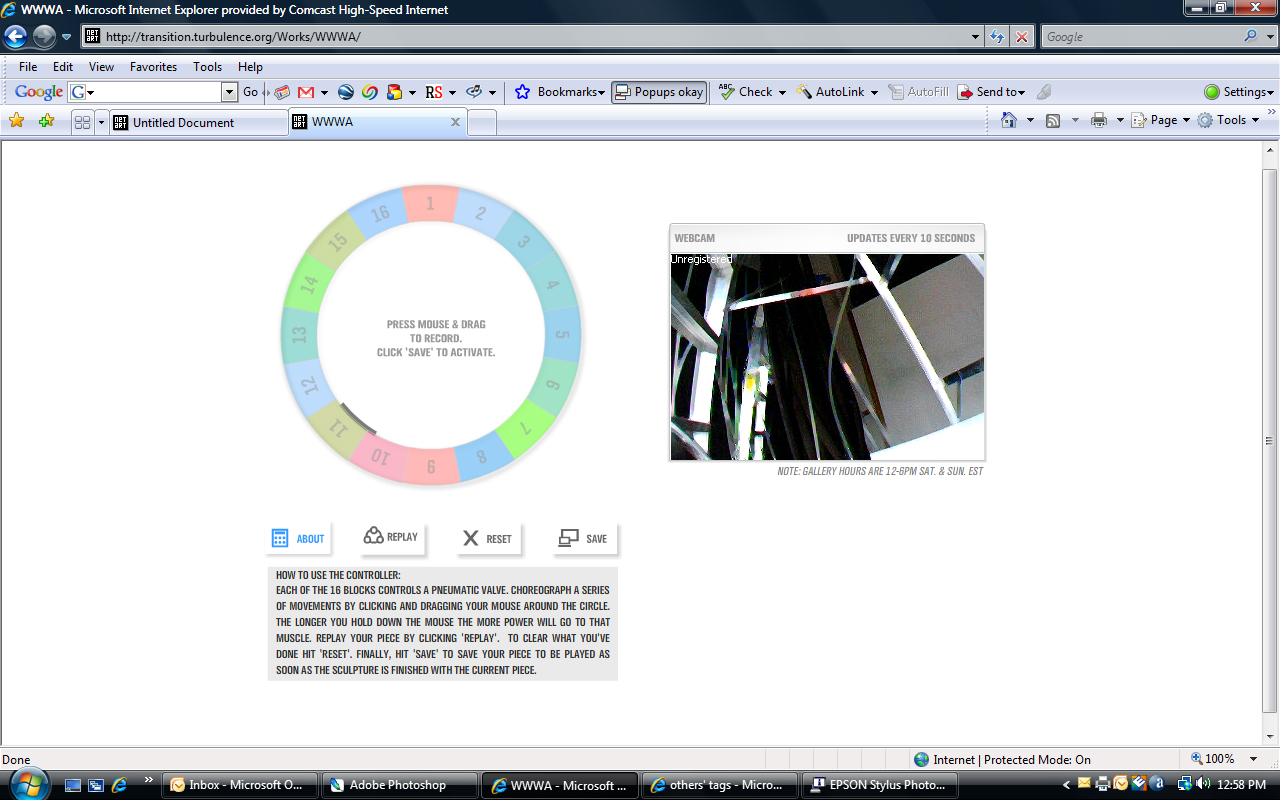 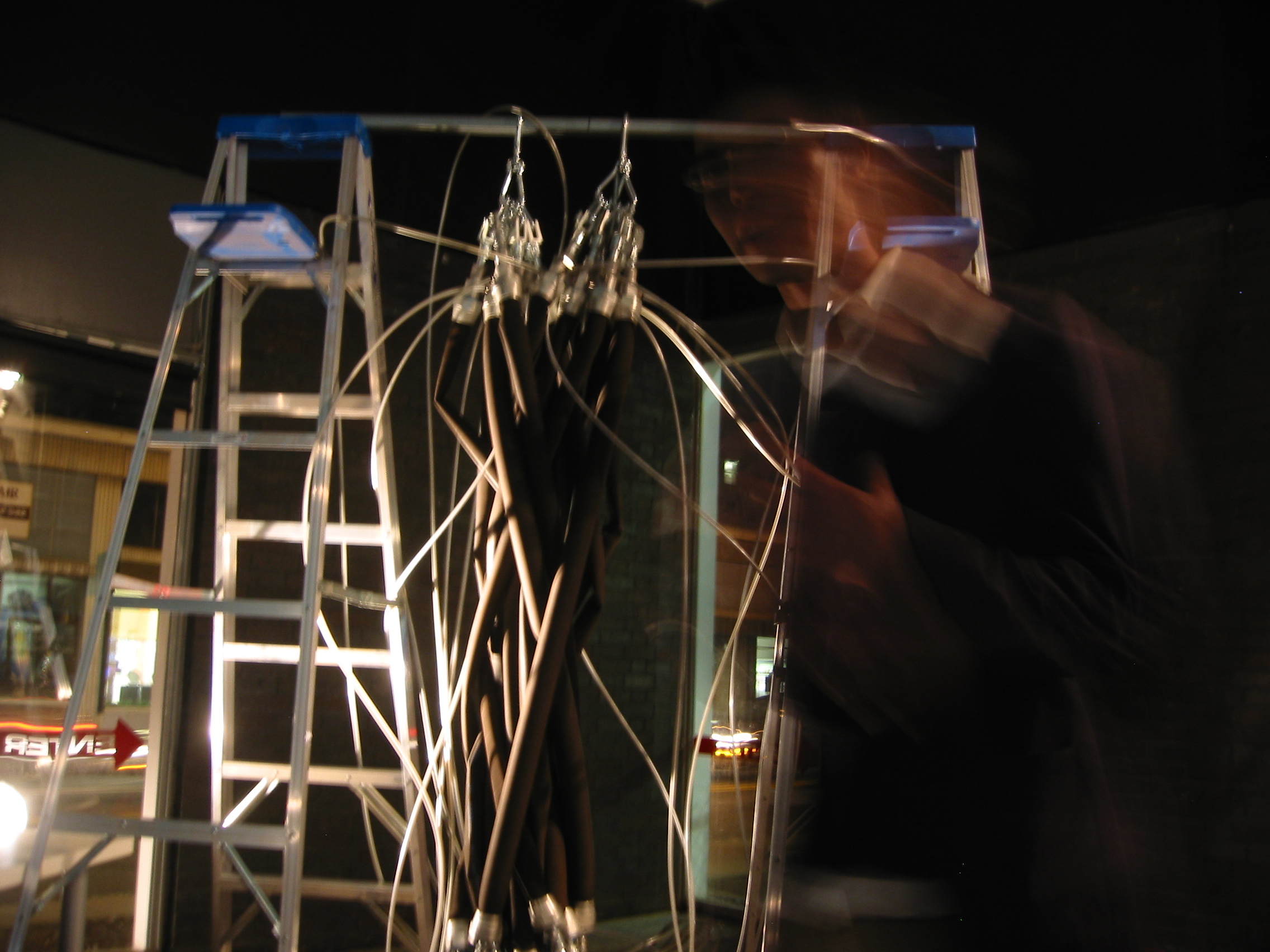 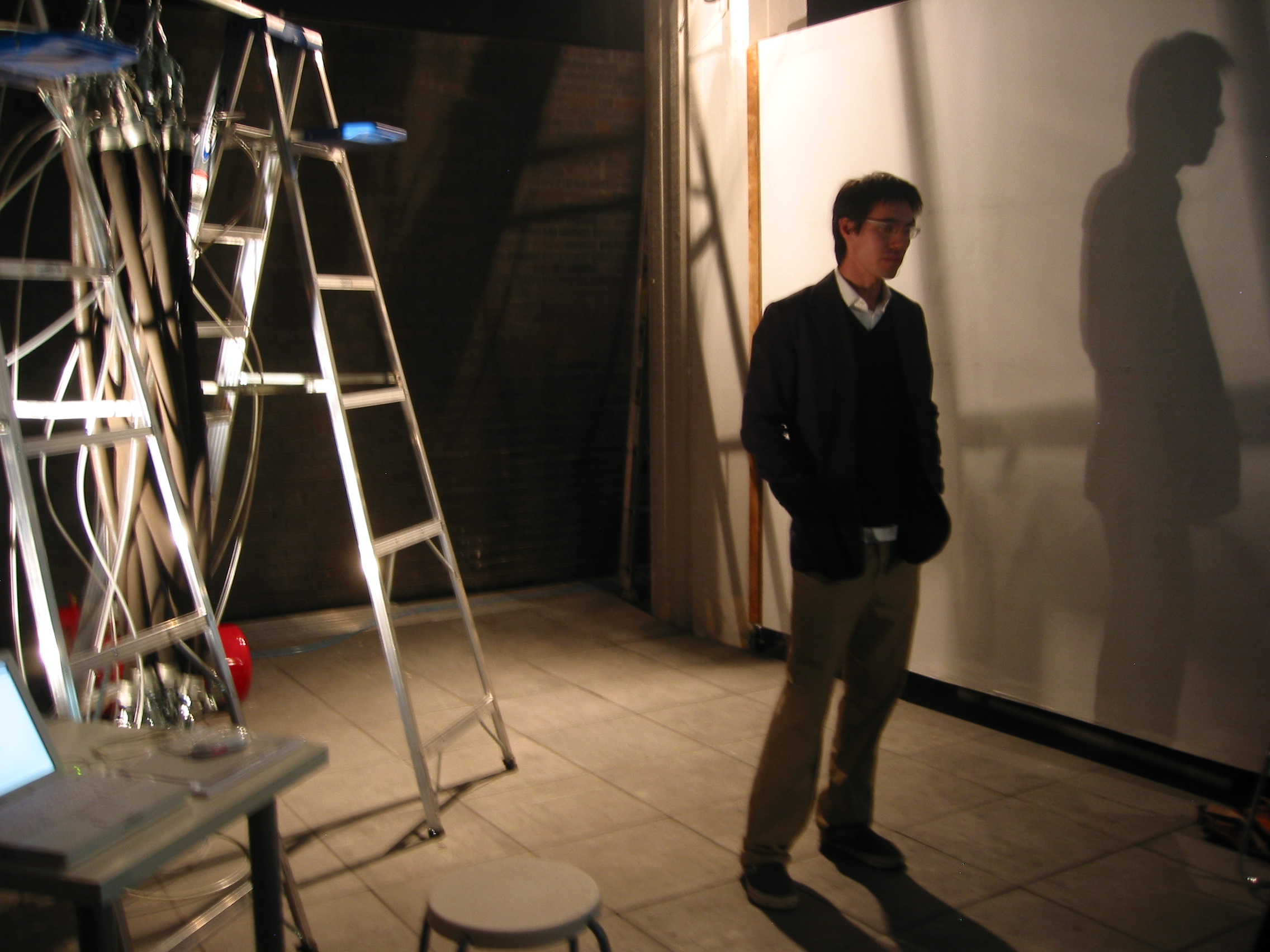 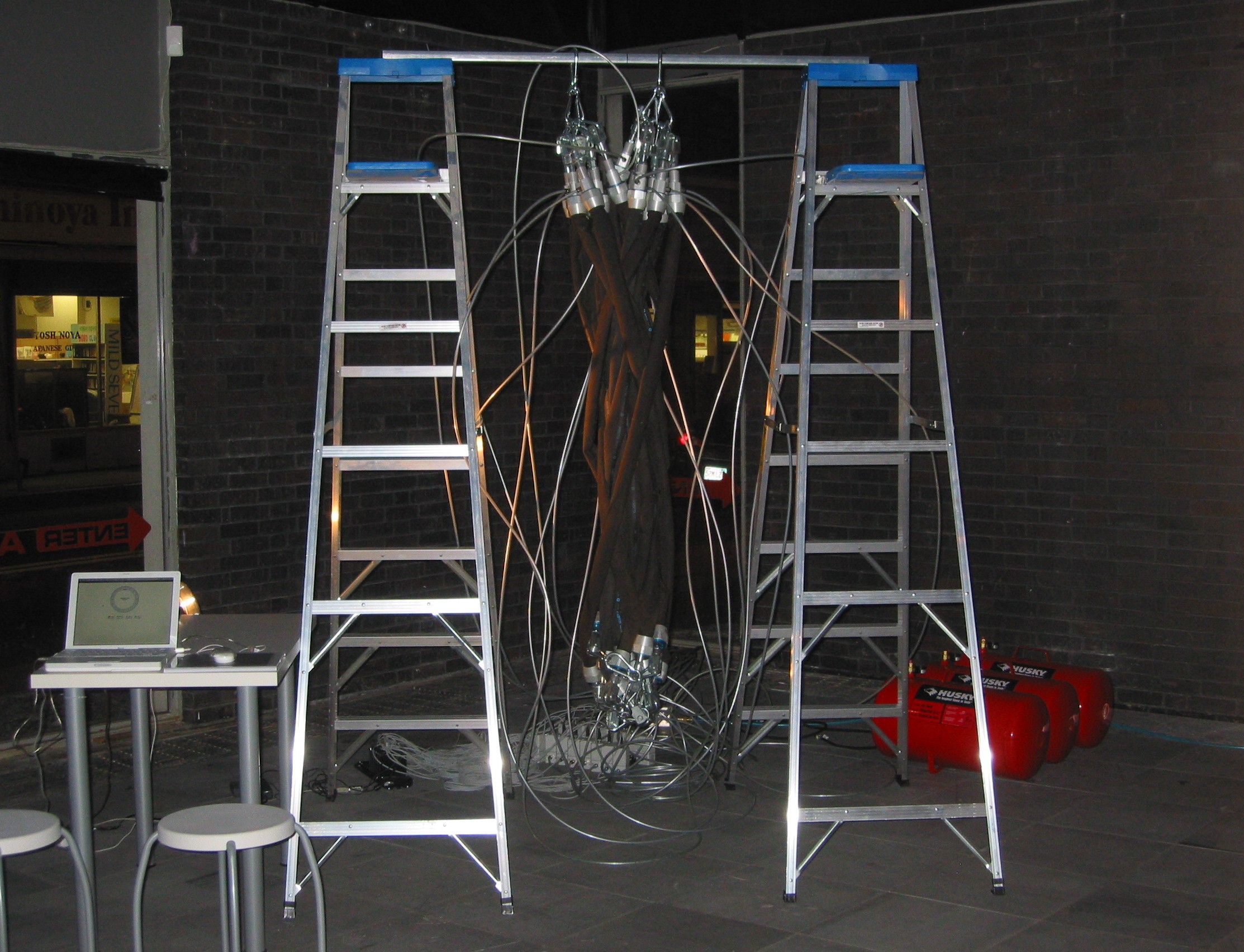 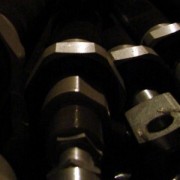 WhoWhatWhenAir was an interactive, pneumatic sculpture that users could communicate with via a web-based interface. Each user made a series of choices to determine the order in which the 16 hoses inflated and to what degree. Once the sequence was saved, the hoses or “muscles” performed it. Clicking on the “play” button brought the sculpture to life, exhaling deeply before moving on to the next sequence in the queue. Coordinated efforts between online users produced unexpected choreographies. In physical space, interaction was proximate, learned, and social. On exhibit at Art Interactive, Cambridge, Massachusetts, until January 14, 2007.

This piece no longer exists.

Rapt in a Fine Web of Interactive Art: Internet-based Exhibition a Virtual Stunner – The Boston Globe