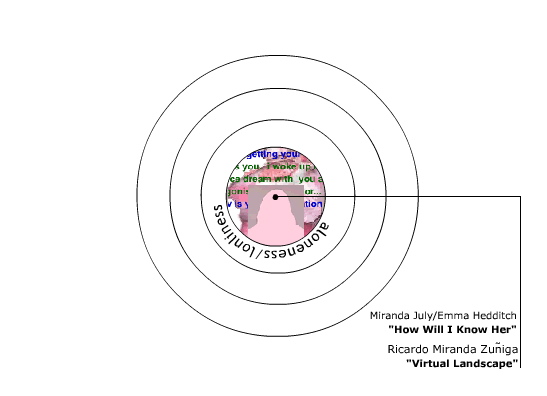 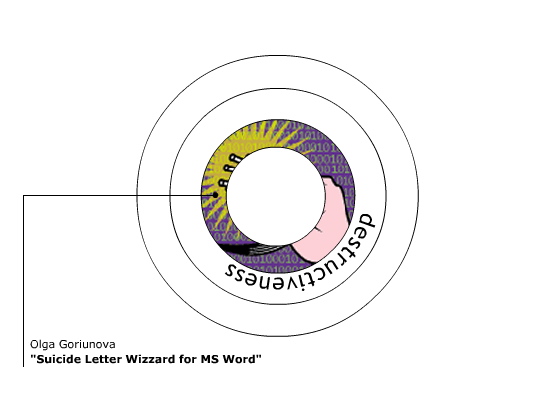 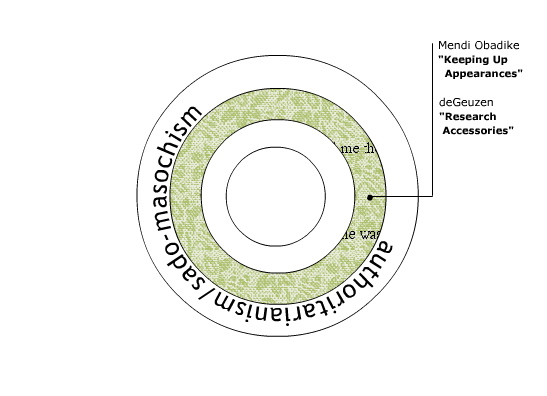 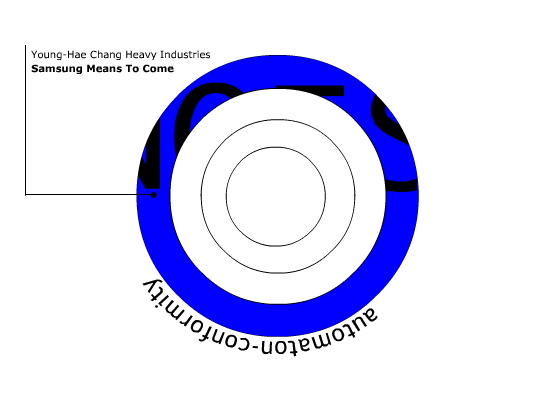 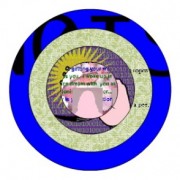 subRational eRuptions is an attempt to give some aesthetic representation(s) to sites of conflict and resistance that are often overlooked in both current aesthetic and political critical theories.

Flash Player. Some of the links are now dead.

The real deployment of power flows in absence, in the uncanny, nonrational margins of existence. – Critical Art Ensemble

“subRational eRuptions” is an attempt to give some aesthetic representation(s) to sites of conflict and resistance that are often overlooked in both current aesthetic and political critical theories. Resistance to oppression gets played out in many ways, as does oppression itself. The recent, global protests against military aggression in Iraq, in tandem with other growing protest movements, are one example of visual, social resistance to a specific, historical trajectory. But there are, of course, other instances of resistance, where the conflict is not so visually well defined. It is important to look at these occurrences of conflict that receive less attention from our collective optic nerve, as forms of resistance can emerge that encourage authoritarian thought, trading one form of subjugation for another. There are also “invisible” struggles that may offer insights and tactics missing from larger, more organized movements. The works included here give some entrance points for such conflict to enter our retinas. This is not an attempt to create a “correct” reading for these works, or to “speak” for them, but is merely a desire to provide a specific set of lenses with which to view them.

The motivation for the re-presentation of these works here comes from ideas derived from the Frankfurt School theorists Theodor Adorno, Walter Benjamin and Erich Fromm. Of particular importance is their attempts to combine studies of unconscious desire (psychoanalysis) and economic rationality (Marxism) in order to better understand systems of power and oppression in the simultaneously personal and social world. The structure of the exhibit’s interface is borrowed from Eugene Victor Wolfenstein’s (Psychoanalytic Marxism 1993). While this exhibit does not try to apply a strict methodology, these concepts can, nonetheless, be useful tools. Not a ploy for the reinstatement of old “master narratives,” subRational eRuptions should be taken as a starting point for a dialectical dialogue, debate and argument. – Ryan Griffis