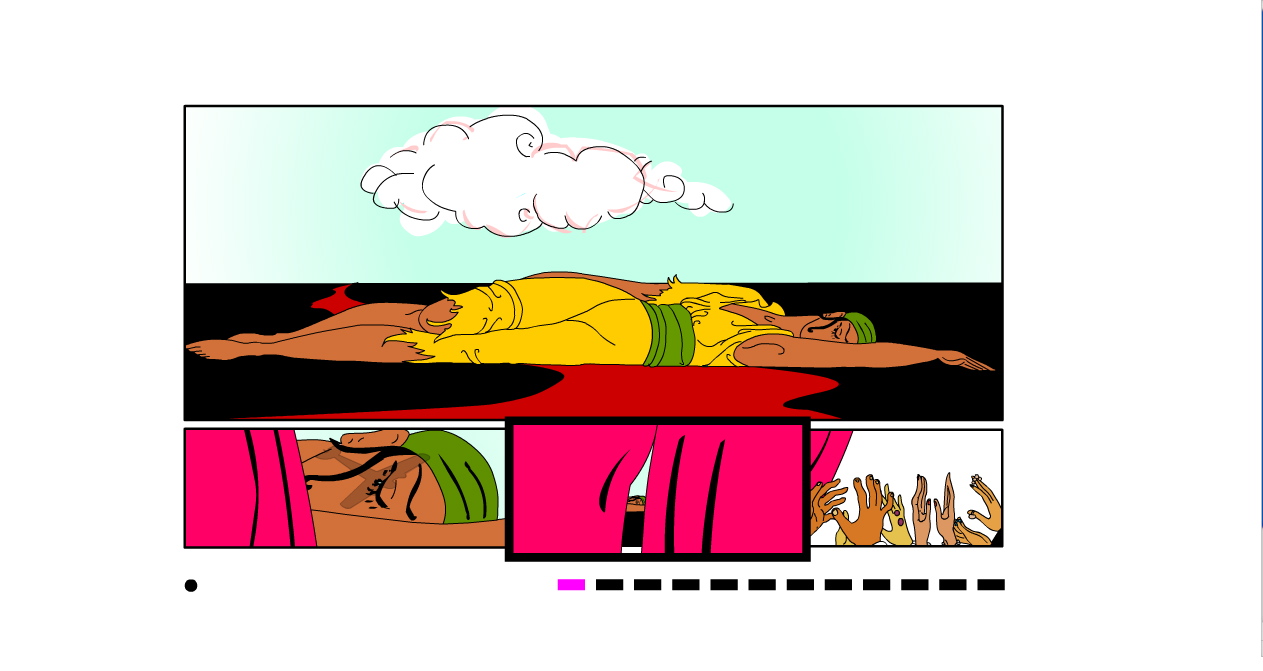 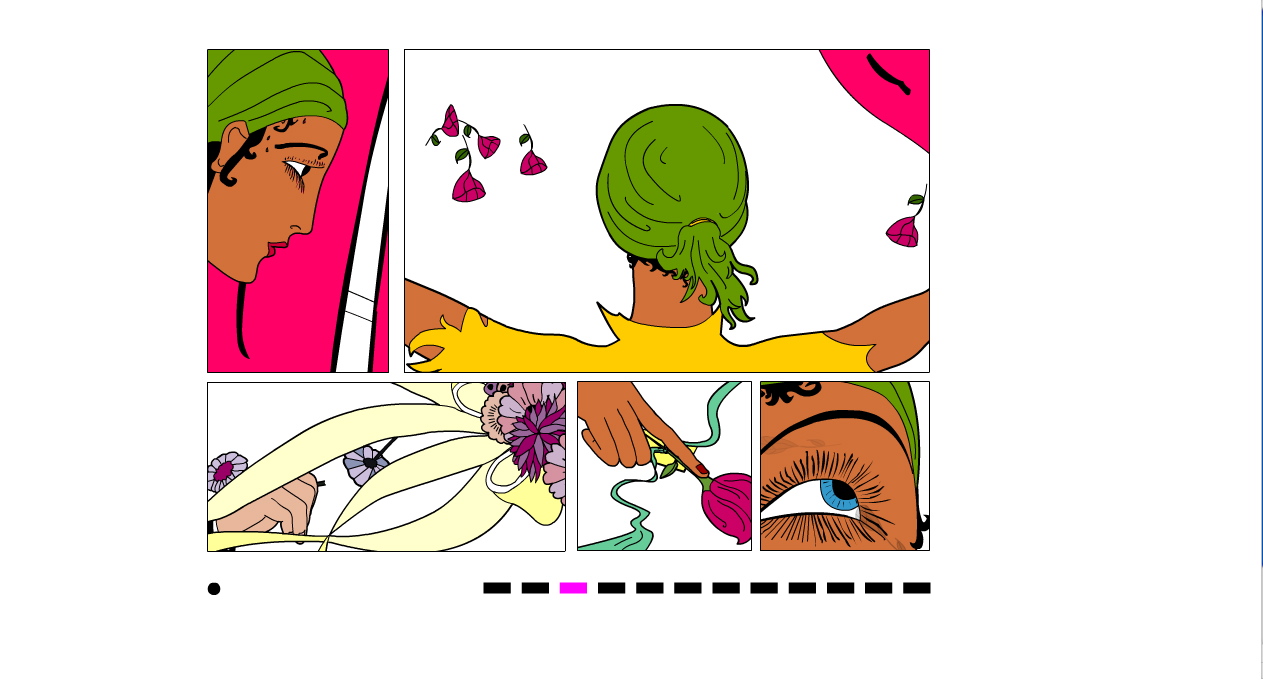 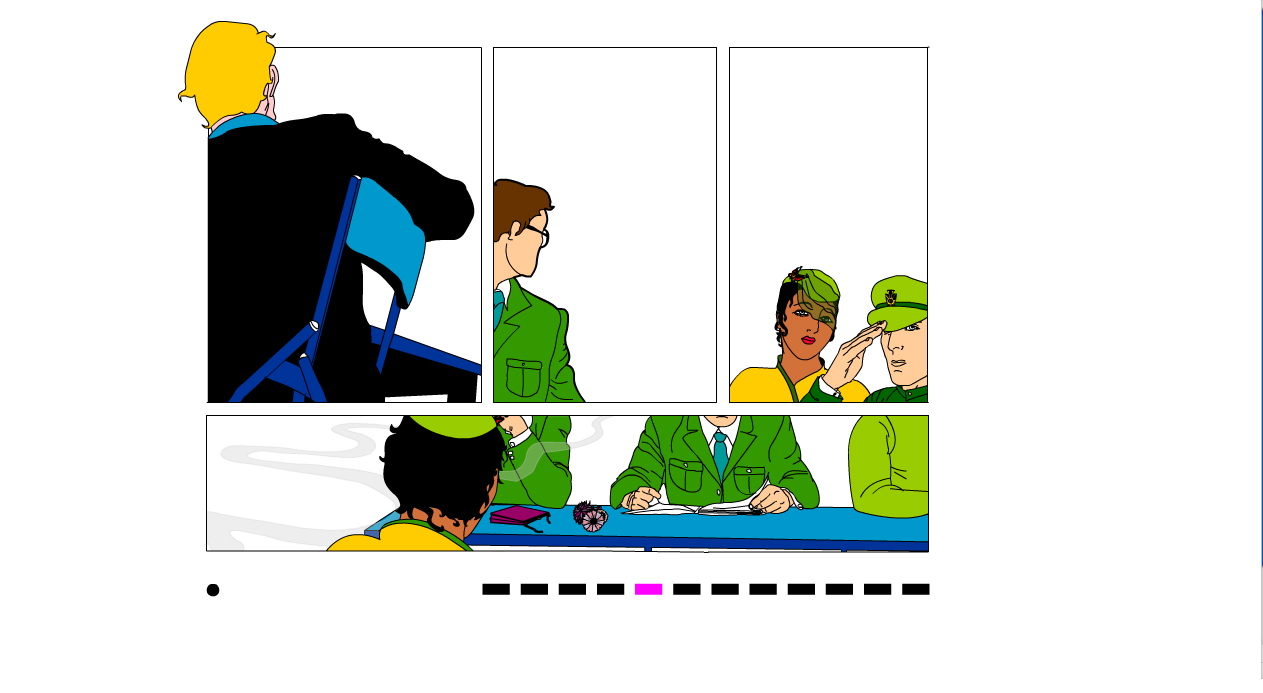 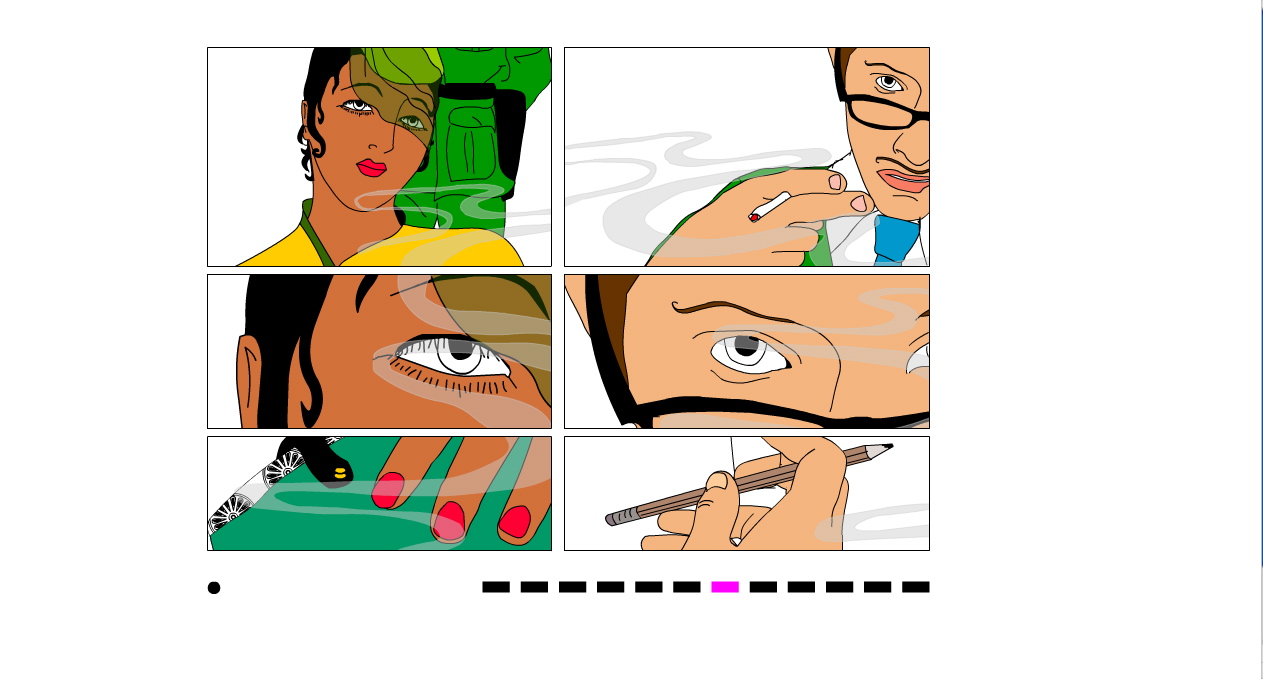 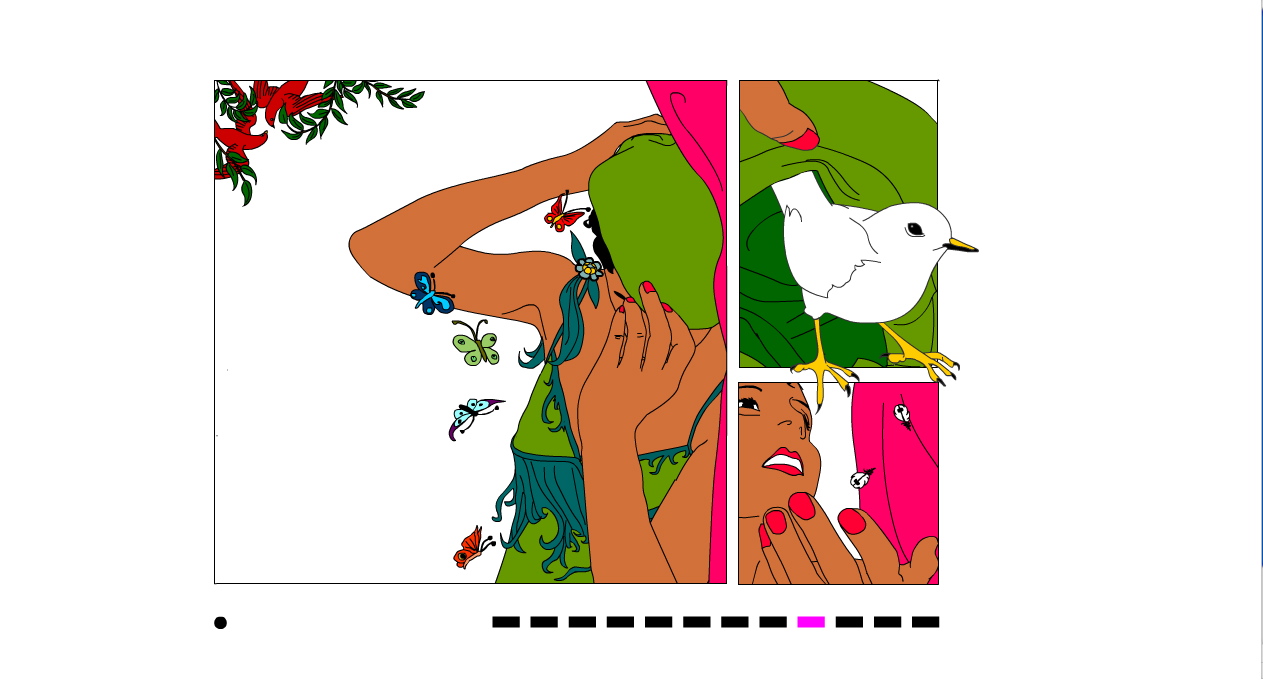 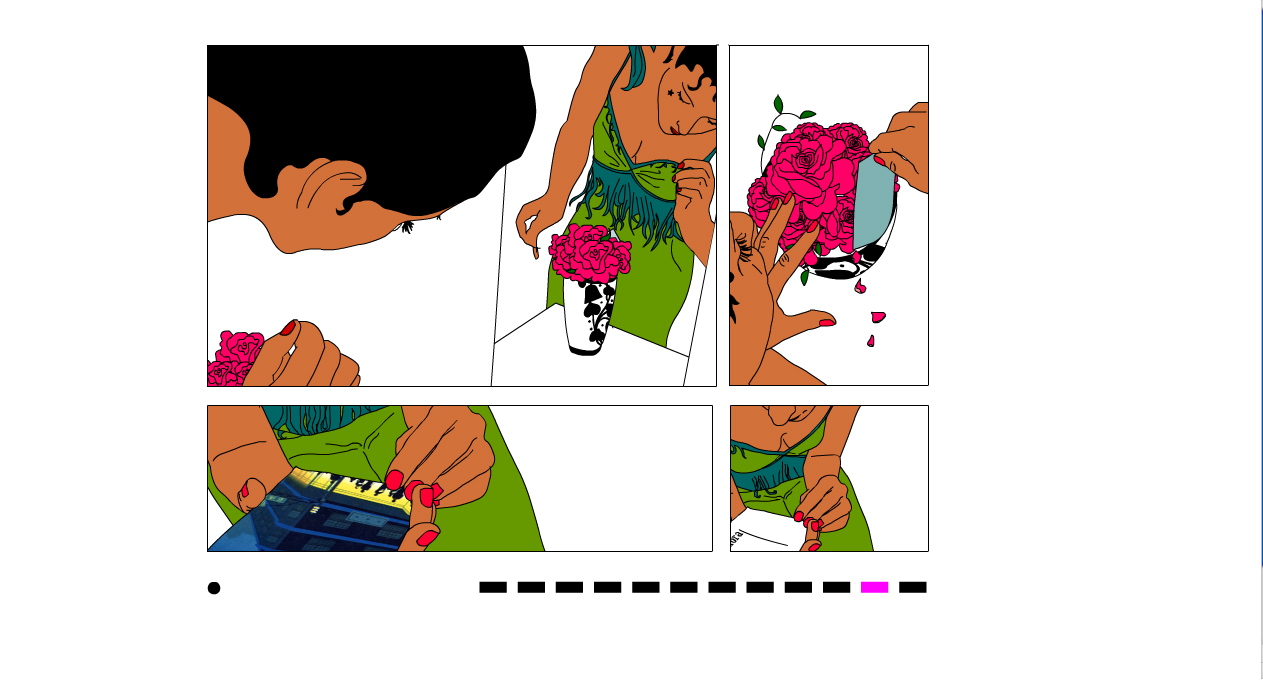 An Interactive Fiction (aka "Alula Price") 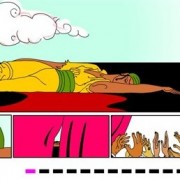 “Believe in me because you have heard a voice.” From a small room, he spoke to her and she listened. It was hours before liberation and the start of a new war. In his letters and illustrated recollections, he described an entire world to her, one she could only begin to imagine. But now that the war is over and he has disappeared, she is not alone in her interest in his world with all its prophetic vision. A new media narrative, which unfolds in the form of a man’s literary remains, Le Nouveau Western is a story about the past, which is not yet passed; a mediation on memory and war in the information age.

Flash player and sound on. 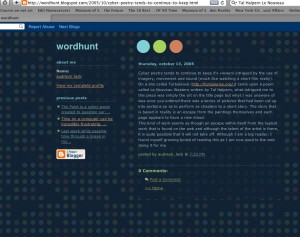