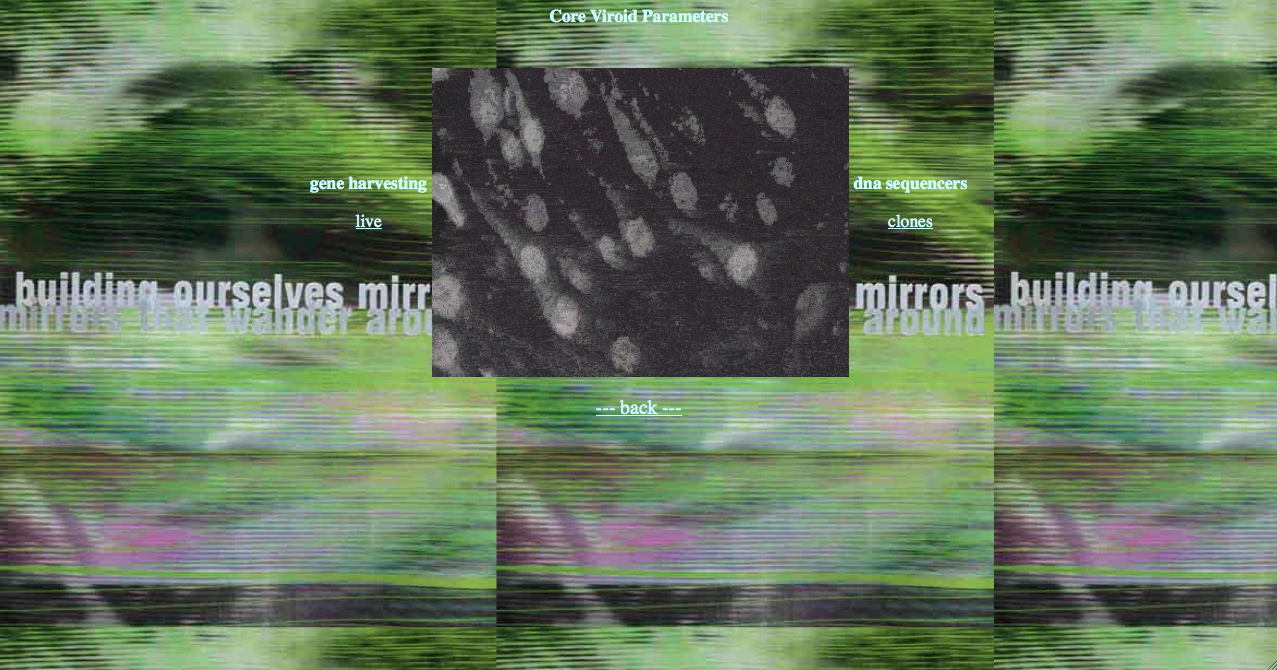 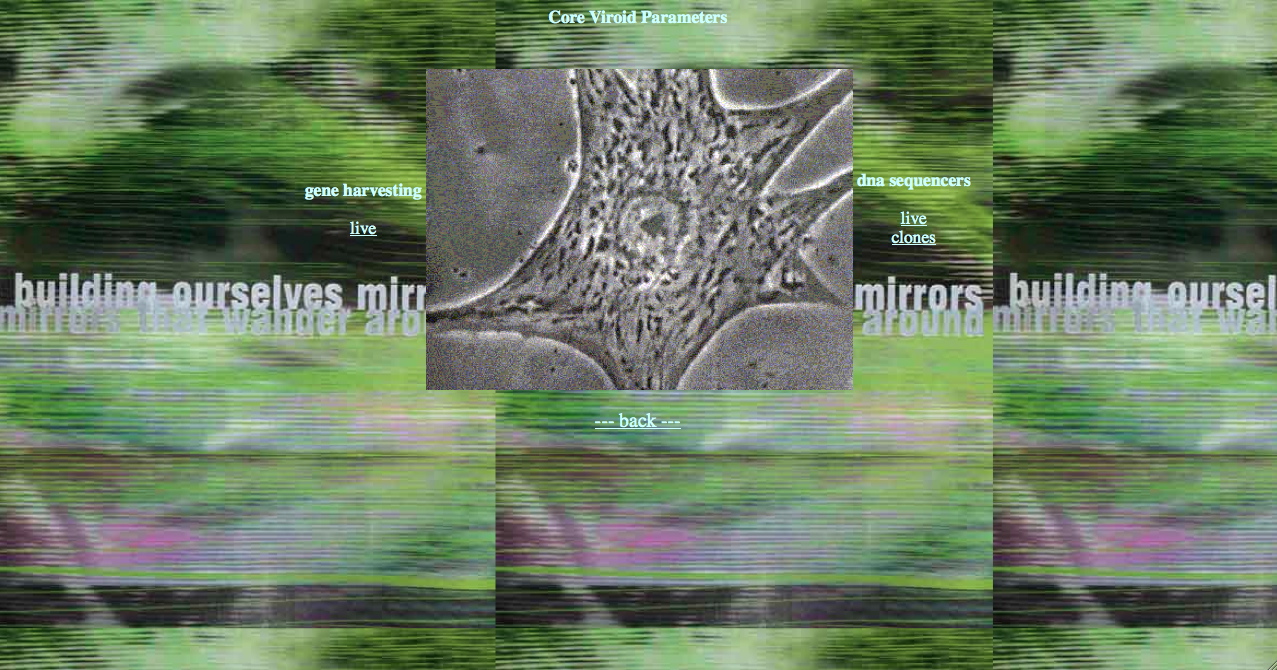 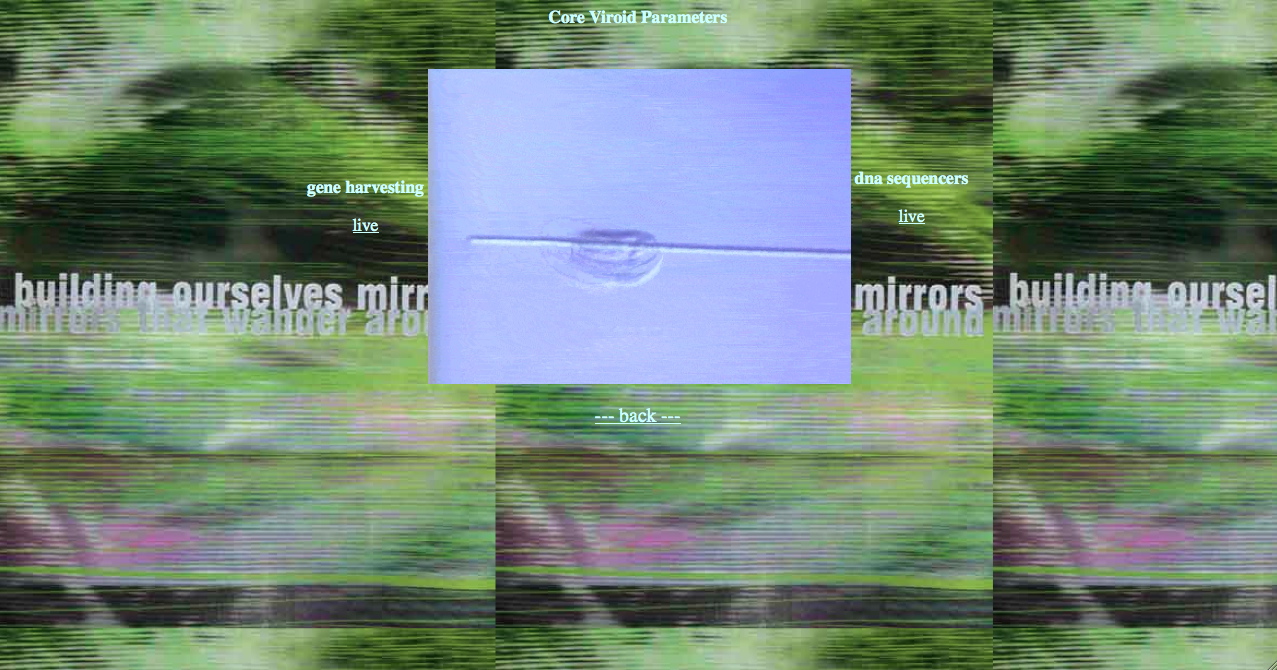 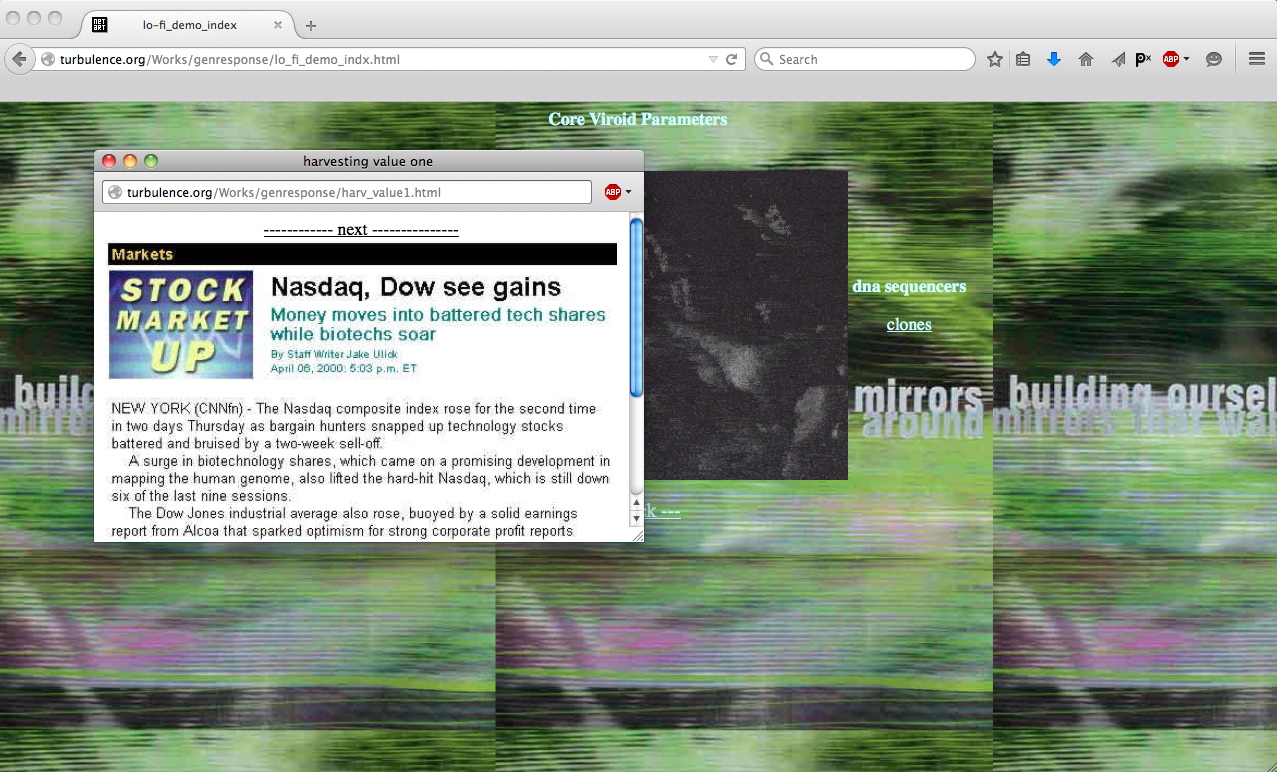 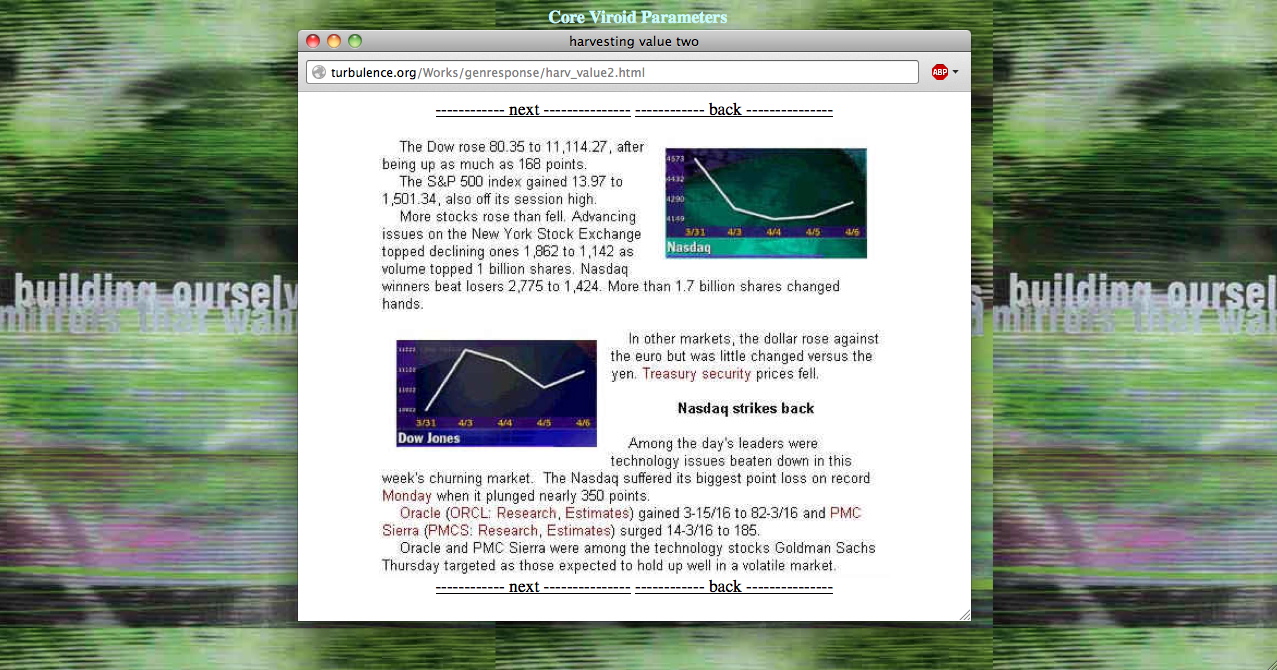 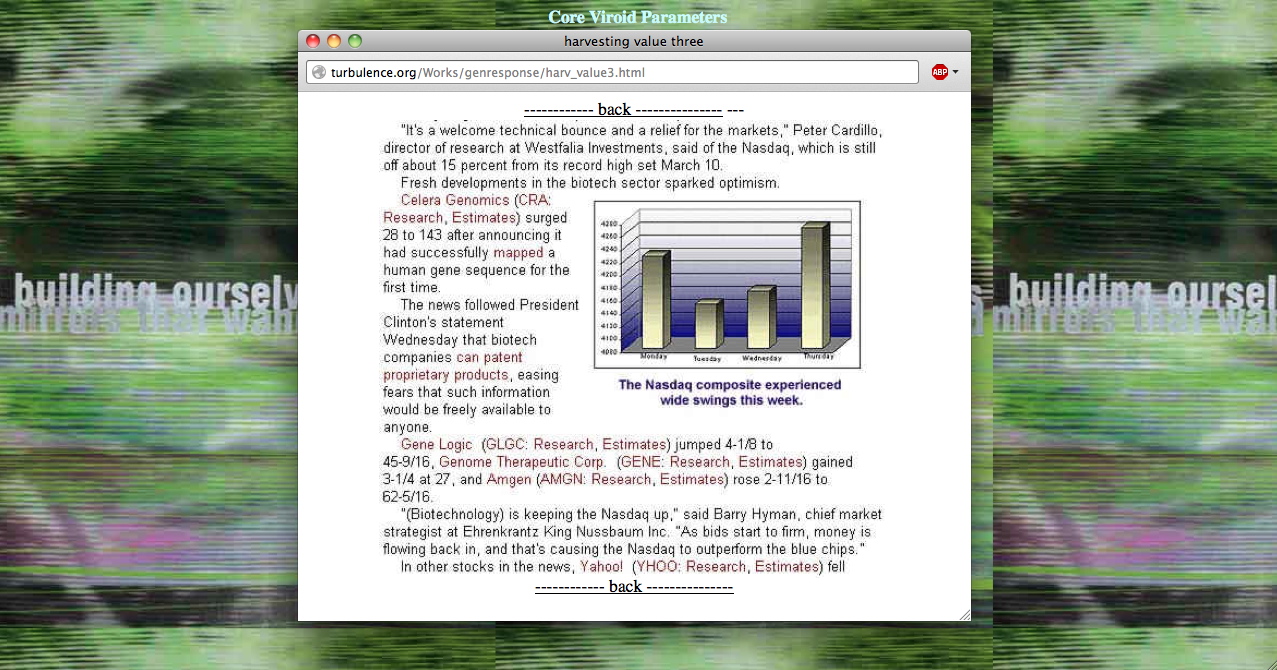 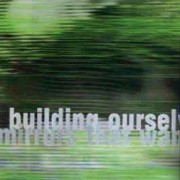 “Each day new data emerges tracing the shifting boundaries between the ‘organic’ and ‘non-organic’. Genetic Response System 3.0 reflects these shifts. In this version search strings or “Viroids” seek data online specific to these eroding boundaries. In assembling the results of “Viroid” searches, version 3.0 brings into question the tactical foundations in the representation of biotechnology’s emergence as a new economy.

“Genetic response system 3.0, commissioned by Turbulence.org, was more of solo meditation than Genetic response system 1.0. I decided to radically reduce the materials I was pulling together. I was chasing after computer companies advertising biotech and related sciences, and began archiving images of economic behavior through online news services like CNN. I mixed these still images with educational video on cellular behavior. It was a place for me to start conceptually mixing the imagery I was drawn to in a more focused manner.

When I finished working on Genetic response system 3.0, I was still feeling the need to go deeper. I had been considering trying to build a search engine, thinking that would be the ultimate way of tracking the shifting and large amounts of information on the human genome without spending much energy weeding through unnecessary information. I looked into what it would take to build a search engine, how they were programmed, and what their limitations were. I concluded that building a search engine kept me too far away from the information content I wanted to capture, and there would need to be some heavy duty filtering of that data to get the returns I was looking for.

This, and the thought that I would be making temporary links based on information that other groups maintained, made me realize what I really wanted to build was a repository to record searches that I and other people I was working with could make.”

To view Video content all users must have a G2 Player.