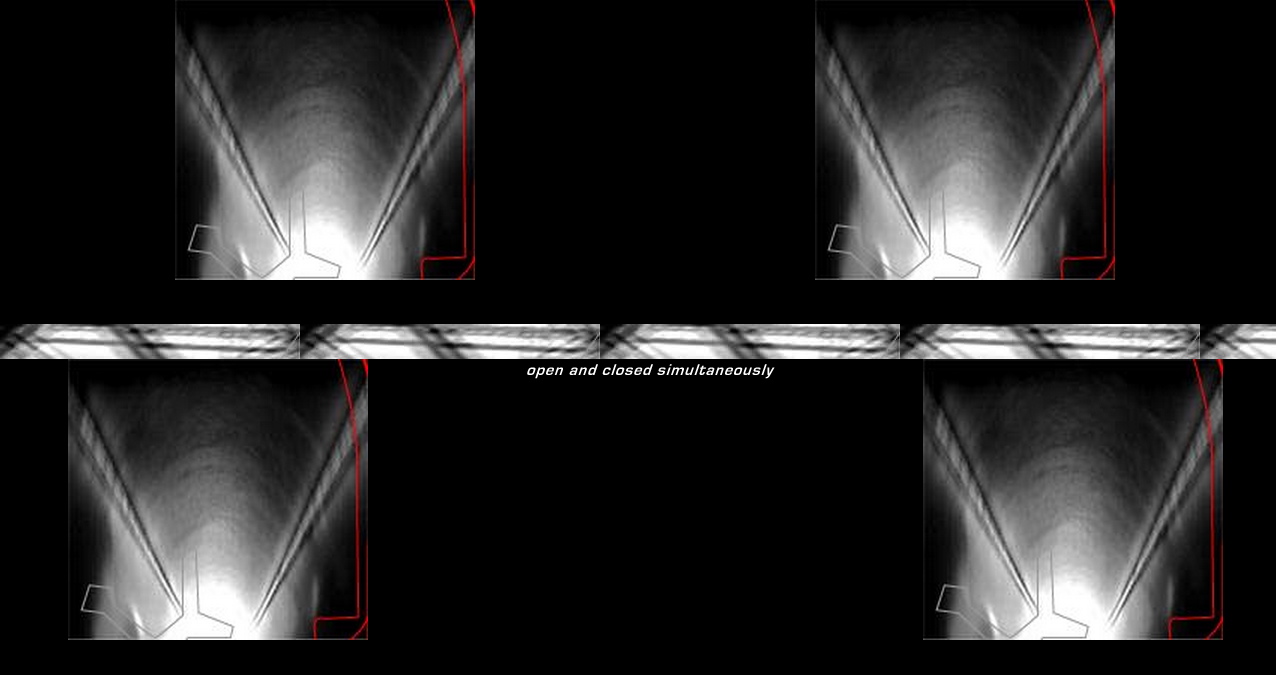 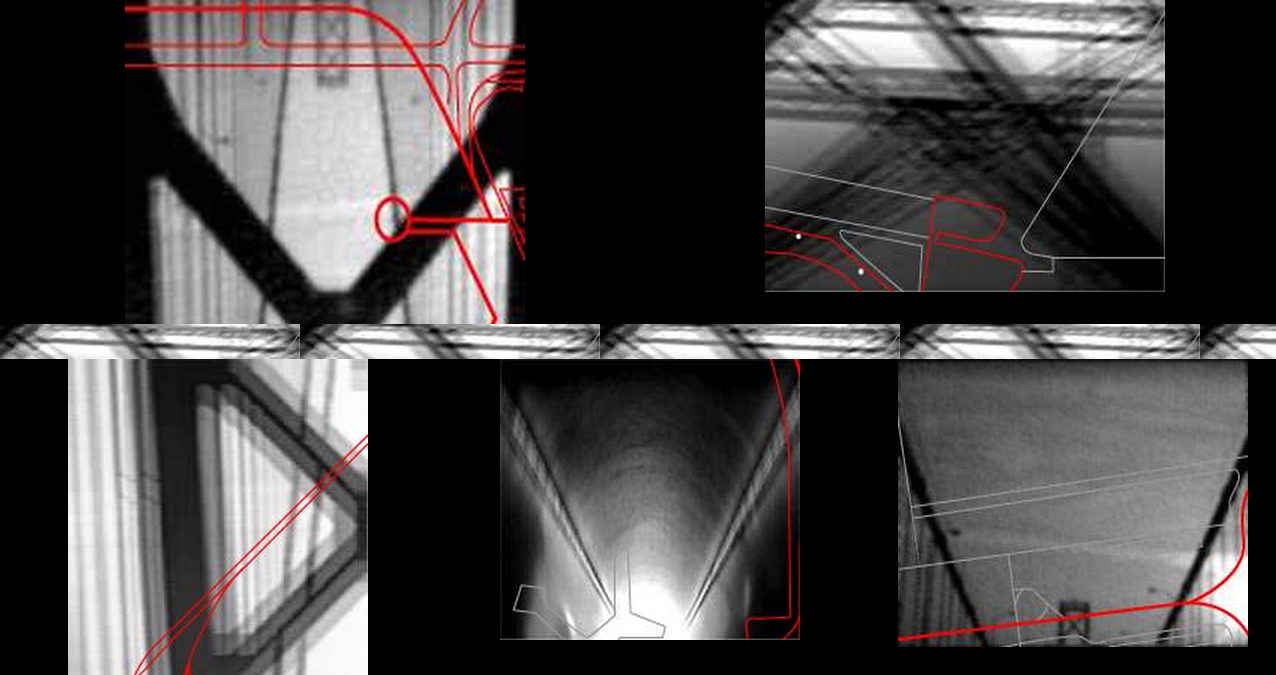 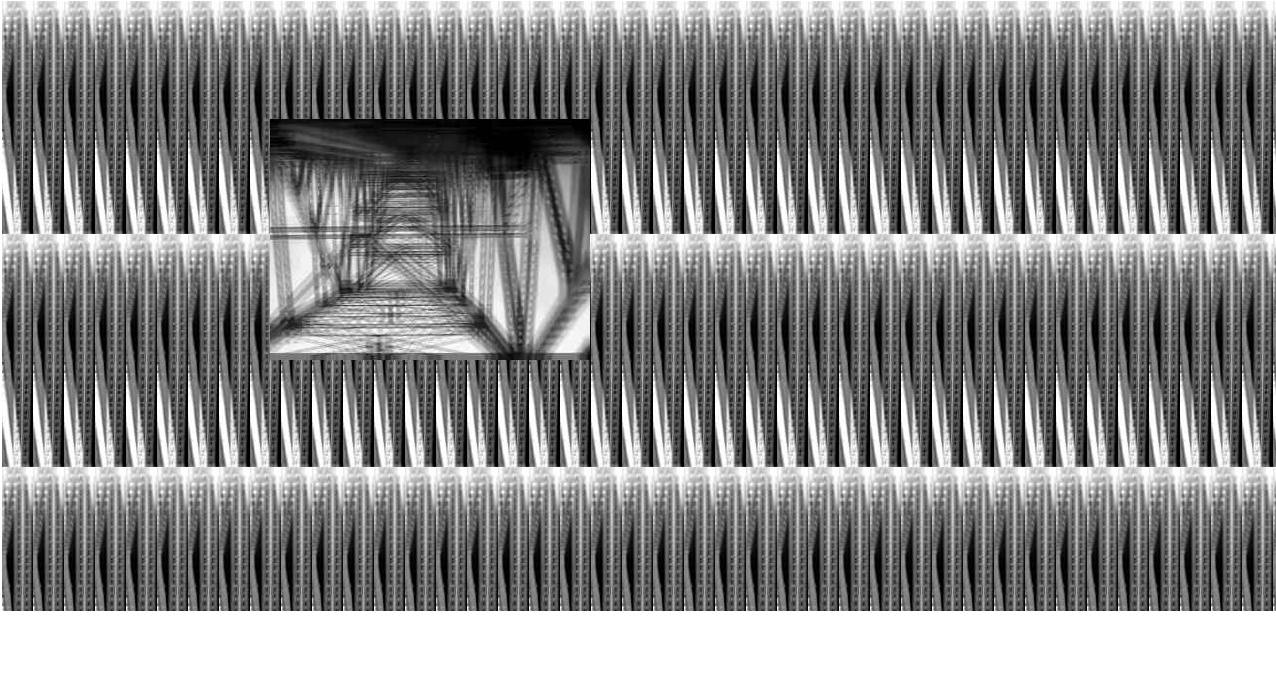 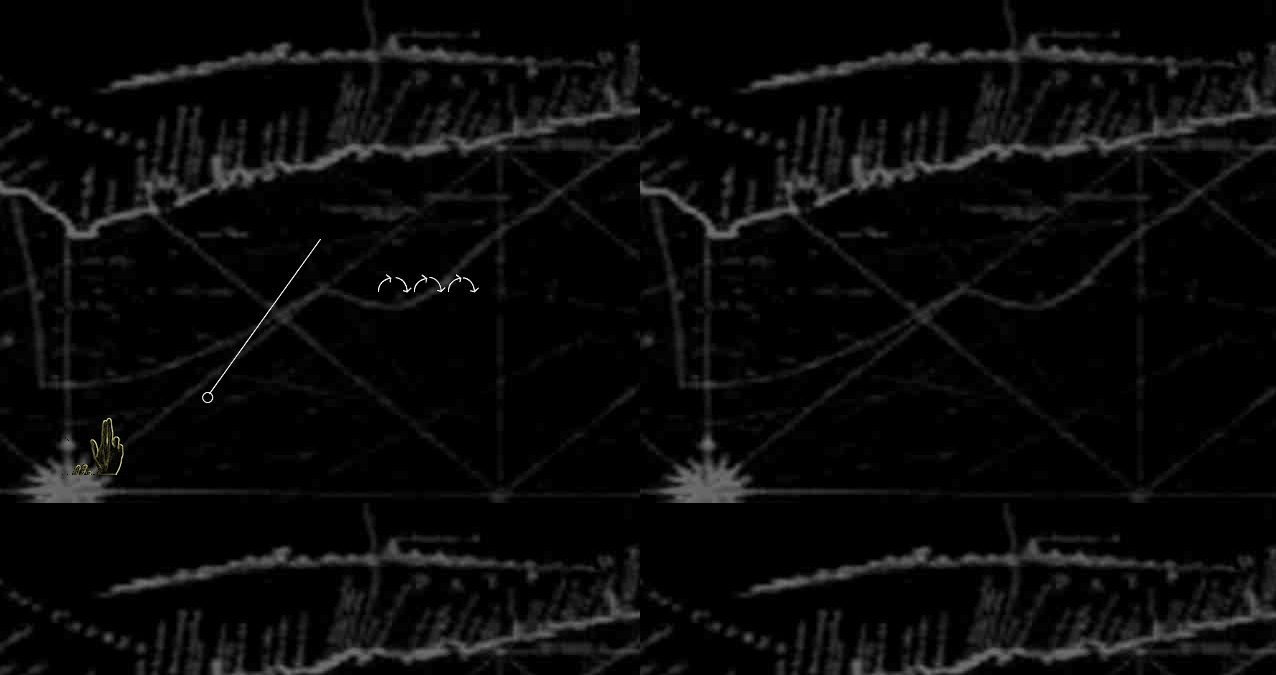 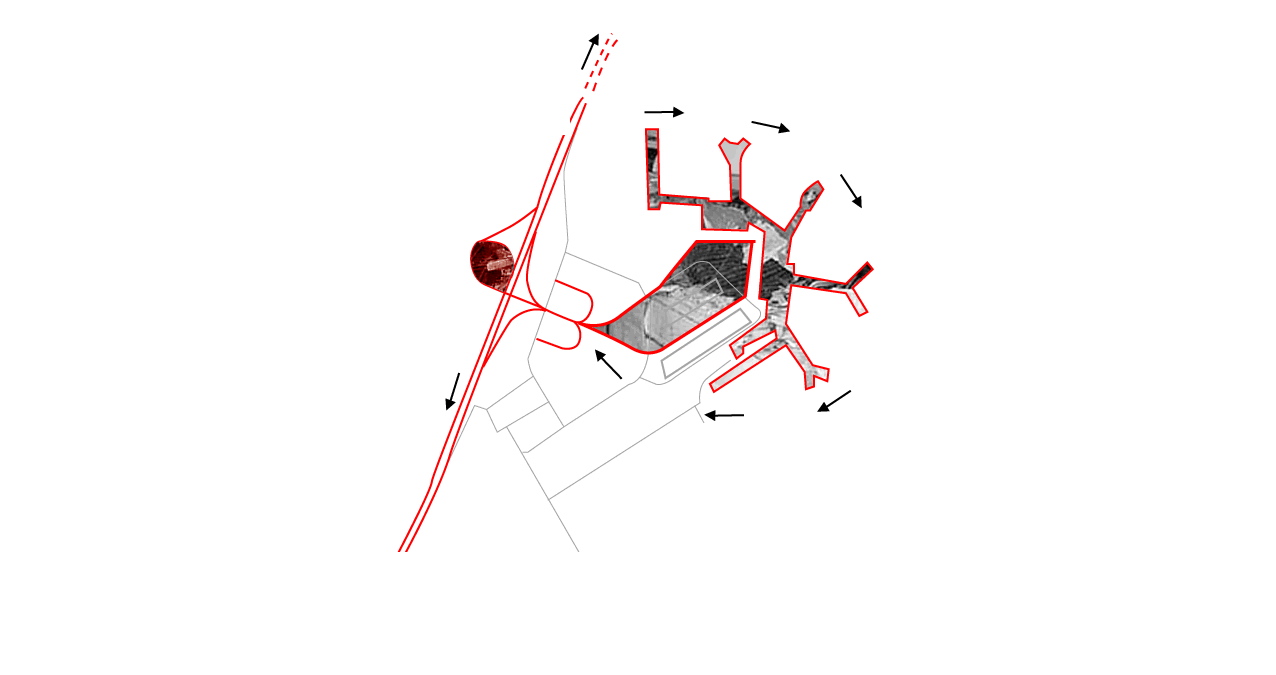 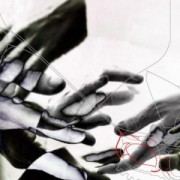 Empty Velocity is a 21st Century Taoist journey of stop motion interruptions, joints moving simultaneously, empty rooms and random velocity. Imagery and text based on the Eastern philosophy of finding one’s center and understanding “emptiness” is combined with symbols of transitional points or joints. Bridges, tunnels, roads, stairwells flow in succession as rooms as well as pathways. Both negative and positive energies in the form of velocity are represented along the journey. Positive energy is represented in tai-chi movements within the spaces. Negative energy is represented by imagery of “accidents” caused by accelerated life. These forces of physical and cyber work together to express the vital energy (choi) of the web site of everything in the universe is constantly changing and therefore exists.

Explorer 4.0 and above. DHTML and audio unstable for Netscape. Quicktime 4.0. If using Netscape, you will need to set your helpers applications in your preferences for .aif and .wav files to be read by the Quicktime plug-in.