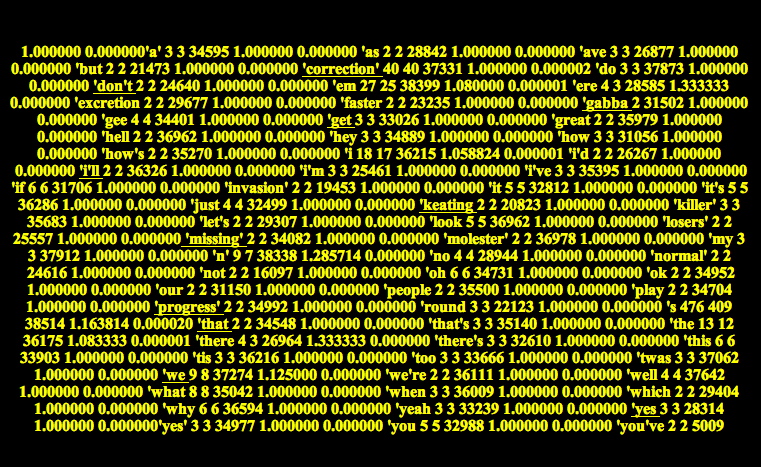 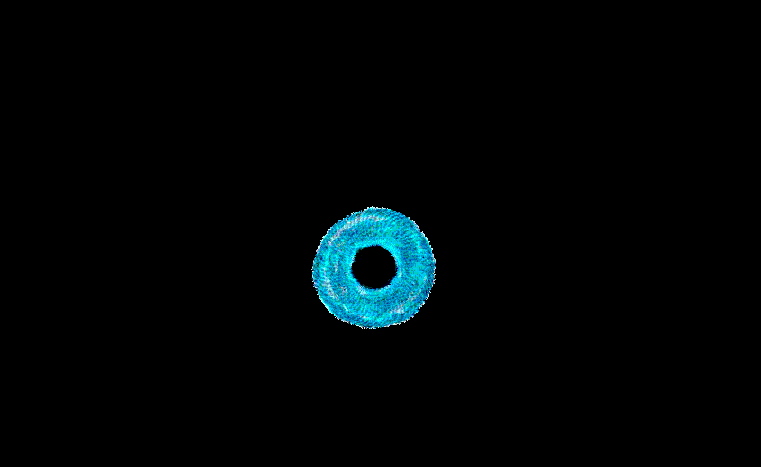 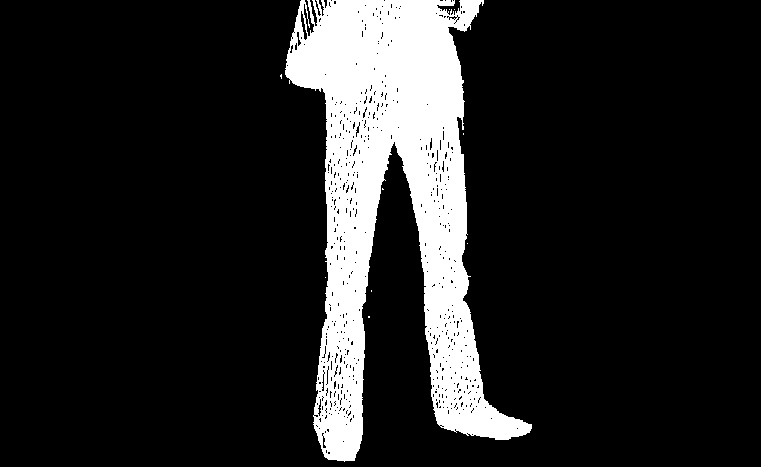 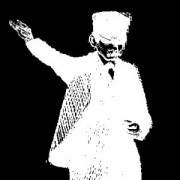 Artifactual sounds and images collected from the web.

Quicktime Plugin and Sound on.

“Another strategy, employed a year later by poet/composer, John Hudak (Artifacts, 1997…), was to use small compressed sounds. Hudak, whose work was based on pictures and sounds from the Internet and organized into framed moments, used small, highly compressed audio-only Quicktime.mov files that would loop with the GIF images in his work, but were not embedded in them. Not embedding them allowed for variations in synchronization between the visual and audio.” Helen Thorington, Breaking Out: The Trip Back