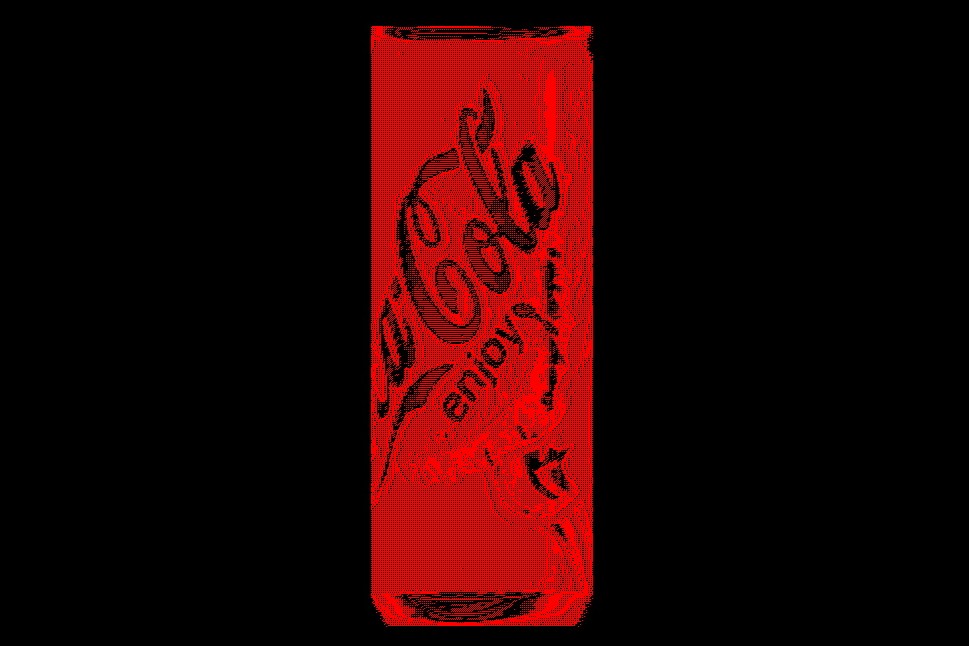 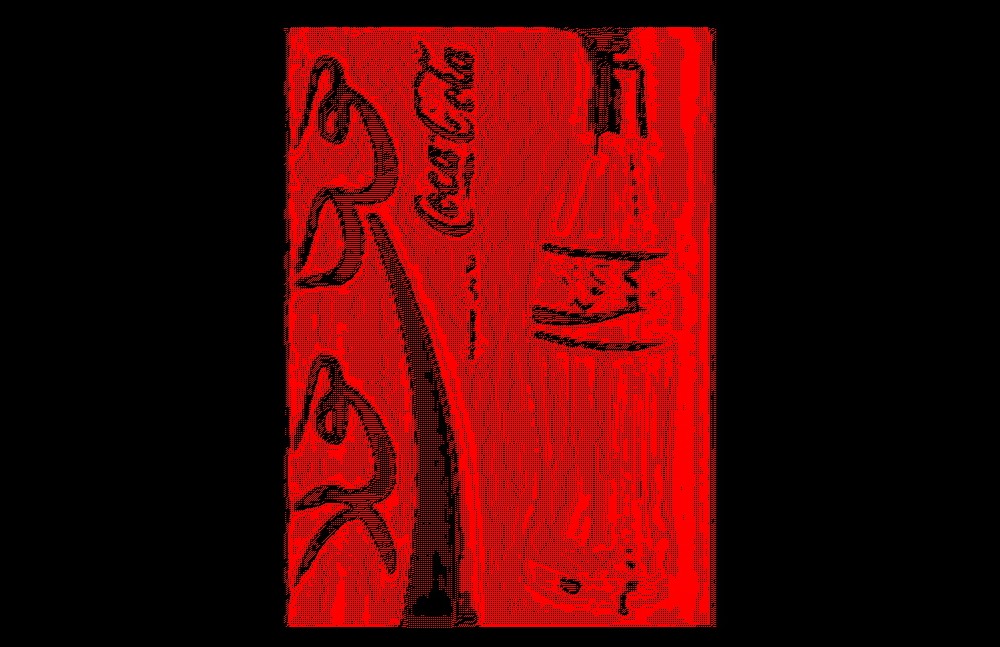 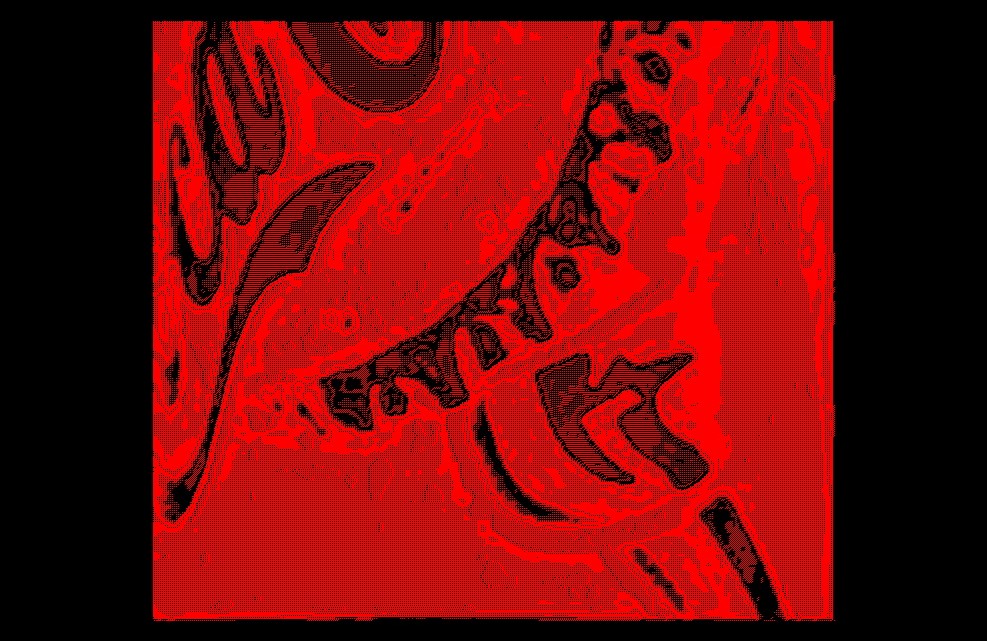 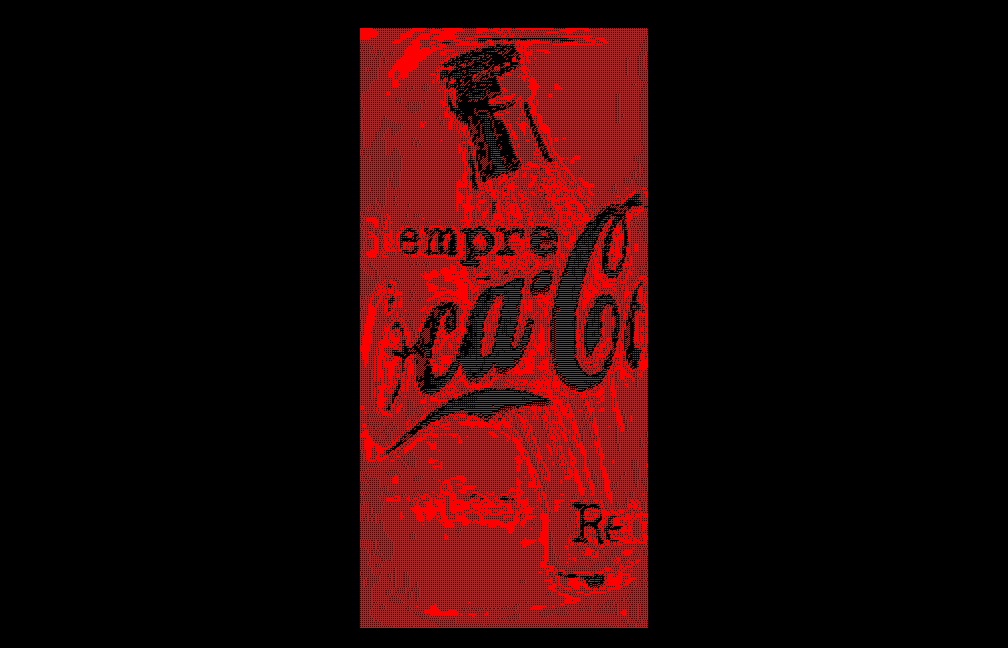 Globalization, The Internet, and The Original American Network 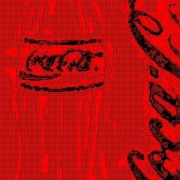 It can be said that there is no greater symbol for American globalization than the logo plastered onto Coca Cola cans. Coca Cola is so linked to America that its factories share a distinction with American embassies and battleships as terrorist targets: Coca Cola plants have been bombed in Nepal and New Delhi.

Try this in different browsers. You might also want to view the source code in the browser to see what it looks like.

InfoTechWarPeace | 9.11+1- The Perplexities of Security

If a country has both Coca Cola and the Internet, is it an American Territory?

It can be said that there is no greater symbol for American Globalization than the logo plastered onto Coca Cola cans. Coca Cola is so linked to America that its factories share a distinction with American embassies and battleships as terrorist targets: Coca Cola plants have been bombed in Nepal and New Delhi.

But the myths at the heart of Coca Cola’s business strategies are similar to the myths that surround the internet. Coca Cola claims to be a great equalizer; the brotherhood of man united by the taste of a soft drink. The internet is said to be an equalizer, allowing common ground and communication between all the peoples of the world. Technology allows you to connect to the internet from virtually anywhere in the world, and it is quite possible that as your modem connects, you will be able to find a Coca Cola through some local vendor, regardless of whether you are in Israel, Japan, England, Macau, China, or Columbia.

While the Coca Cola logo is recognized as the symbol of American Commerce across the world; with only minor changes by region, there is another equivalent on the internet: ASCII; the universal standard for transmitting data via email and web sites. But while it is a universal standard, it is named after its country of origin- The American Standard Code for Information Interchange. While there are variants of ASCII in Cyrillic and in other scripts; it has only been recently that you can access a web site in, say, Japan, by actually typing with Japanese characters. While it has been expanded, it is still unpopular, and hasn’t caught on with most international web surfers. Much like globalism at its worst, ASCII says to other systems, “You can have your own culture, see?” but threatens the existence of that culture through the pressure of economics. When in Korea, do what the Koreans do- search for a flower shop with English letters.

My proposed piece, “American Internet”, would compare the ubiquity of ASCII and Coca Cola; using one as metaphor for the other at any given point. I would like to create “portraits” of Coca Cola cans from different countries. One would access them through a central index made up of domain extensions from foreign countries- “.fr” for France, for example. The work is network based because it relies solely on html to generate the images- there would actually be no images involved, merely the evocation of images, via ASCII text. The images rely on the language of the browser in order to be seen.

The cans themselves would be rendered to ASCII with attention towards aesthetics, but will be regimented to red on a black background. The font size for the ASCII would be set to small, allowing for the logo to be readily identifiable but abstracted at the same time. The use of the logo fits comfortably within fair use practices as a clearly satirical artistic reinterpretation.

While I intend to create this piece so that a viewer can simply enjoy it’s aesthetic value, I hope the similarities evident in this piece will evoke questions concerning Globalism. Is internet access and Coca Cola enough to “Americanize” a country? Can you tell the strength of a culture by looking at how much it changes the face of its Coca Cola cans? On the flip side, is ASCII legitimately political? If so, what are its ramifications? – Eryk Salvaggio